The teams of the European Championship

[tabs] [tab title=”Germany”] There are only two countries, which participated in all ten previous European Championships: Germany and Spain. The summary of Germany’s successes: Germany achieved one second place and one third place. The South Europeans will not participate in this year’s event, so Germany will be the team with the highest number of attendances after this year’s tournament. For the second time German will be host to the European Championship. In 2008 the Championship was held at Gut Aspern near Hamburg. 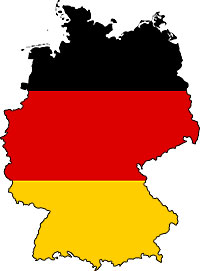 [/tab] [tab title=”Poland”] Premiere: In 2016, Poland will participate in the FIP European Championship for the very first time. Between the two world wars polo had been played in Poland, but after the Second World War it came to a halt. Only in the early 2000s the polo ball started to roll again in Poland. Today there are six clubs and about 30 active players. The interest in the sport of the kings is huge and the scene is growing continuously. 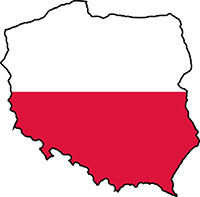 [/tab] [tab title=”France”] France ranks among the favourites of the XI FIP European Championship 2016. Until now, France has won the Championship two times and gained two third places and thus follows “high flyer” Great Britain as the second most successful national team at the European Championship. The French Polo Club de Chantilly is the only club to have held two European Championships (in 1999 and 2014). The club, which is located in the north of Paris, was founded in 1996 and is the Heart of the sport of polo in France. 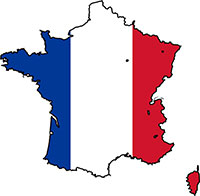 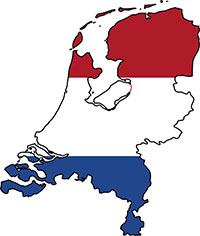 [/tab] [tab title=”Italy”] Italy is the third most successful country at a European Championship next to Great Britain and France. The Mediterranean nation registers one victory and two second places. But it is not only the successful participation in the European Championship Italy has in common with the two other countries: All three nations attended nine out of ten European Championships. Italy was host itself two times: In 2002 in Rome and in 1997 in Milan. Following their ungrateful fourth place in 2014 in Chantilly, the Italians hope for a better outcome at this year’s edition. 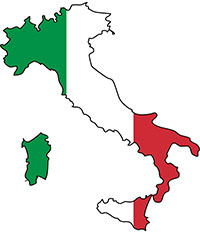 [/tab] [tab title=”Slovakia”] Slovakia only participated once in a European Championship: In 2010 at the Poloclub Schloss Ebreichsdorf in Austria. The tournament was a keen competition as ten teams participated in the Championship – more than ever before. Slovakia made a good debut and was placed eighth. Having two clubs and about 27 active players, the polo community in Slovakia still is rather small, but the sport of polo is up and coming there as well.

INFO EUROPEAN CHAMPIONSHIP
Previous attendances: 1
Successes: Has not been ranked among the top three yet
Success rate*: 0 %

[/tab] [tab title=”Austria”] In 2010 Austria was host of the eighth edition of the European Championship. In its own country the Austrian national team was not able to make it to the winner’s podium, but two years later the team from the Alpine country won the silver medal in Sotogrande, Spain. Centre of the sport of polo in Austria is the Poloclub Schloss Ebreichsdorf at the gates of Vienna. The club was founded in 1991 and thus celebrates its 25th anniversary this year.

[/tab] [tab title=”Ireland”] The Irishmen have proven in 2014 that they are a team to be reckoned with. In the preliminary rounds the foursome from the Emerald Isle was successful against the Englishmen. In the deciding final match the Irishmen hat to admit defeat by 6-3. A total of five times the reigning vice-European champions have participated in the Championship, three times they were among the best teams – which means they have the second highest success rate. 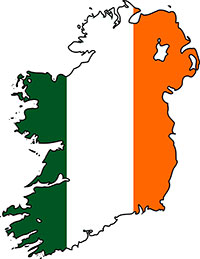 *The success rate is generated by adding up the successful attendances (place 1-3) and the number of the attendances at the European Championship.