Siri Bazzoni’s MT Vikings confirmed their dominance in ladies’ polo by securing the Guards Ladies Charity Polo Final for the Lord Patrick Beresford Trophy, 4½ – 4,  on Bank Holiday Monday at Guards Polo Club. This was their third ladies title this year, after victories at the Royal Berkshire and Cowdray Park.

Another big winner on this day was Smart Works Reading, the official charity of the Guards Ladies’ Polo Tournament. As the polo had to be played behind closed doors Smart Works Reading was unable to host its popular fundraising day at Smith’s Lawn. So they teamed up with Guards Polo Club to host an online auction and raffle that was live throughout this year’s tournament. Thanks to some frantic bidding and generous donations the day raised more than £6,000 for Smart Works Reading.

In the final itself, Siri’s team (rec ½ goal on handicap) narrowly defeated Varvara Borodina’s Park Place by that very margin, 41/2 – 4, in a nip-and-tuck game on The Queen’s Ground. Park Place were 2 – ½ up at half-time, with Lia Salvo making the most of any space that she was given. However some great team-work from Kayley Smith and Hazel Jackson-Gaona put MT Vikings back into this game in the third, while Milly Hine worked hard to ensure that Park Place retained their lead.

With the score reading 3 – 2½ to Park Place at the start of the fourth chukka there was still all to play for. Hazel converted a penalty to put MT Vikings into the lead and team-mate Emma Boers, who had a really strong game and was later named the Most Valuable Player, followed up with a fabulous goal to give MT Vikings some air on the scoreboard for the first time. Lia converted a penalty in the final moments of this match for Park Place but with the clock ticking down there were not enough minutes remaining to force this game into extra time.

Siri received the trophy from Sarah Burns MBE, Chairman of Smart Works Reading. Every player also received some gorgeous prizes, generously donated by Clé de Peau Beauté. It was announced during the presentations that Clé de Peau Beauté will be the new sponsor of the ladies’ 18-goal tournament at Guards Polo Club from 2021 and offered prizes this year to highlight this exciting new partnership. Clé de Peau Beauté is Japan’s number one luxury skincare and beauty brand whose philosophy is to unlock the power of a woman’s radiance by innovative skincare technology and harnessing makeup from around the world. Clé de Peau Beauté is the perfect partner for Guards Polo Club’s ladies’ polo and is available exclusively in Harrods.

Earlier in the day Mindi Byrne’s Tex8n Ladies claimed the subsidiary final, which was played at Coworth Park. They beat Celina Lawrence’s Tarantula 5-4.  However, win or lose, every player in this match also headed home with fabulous Clé de Peau Beauté gifts. 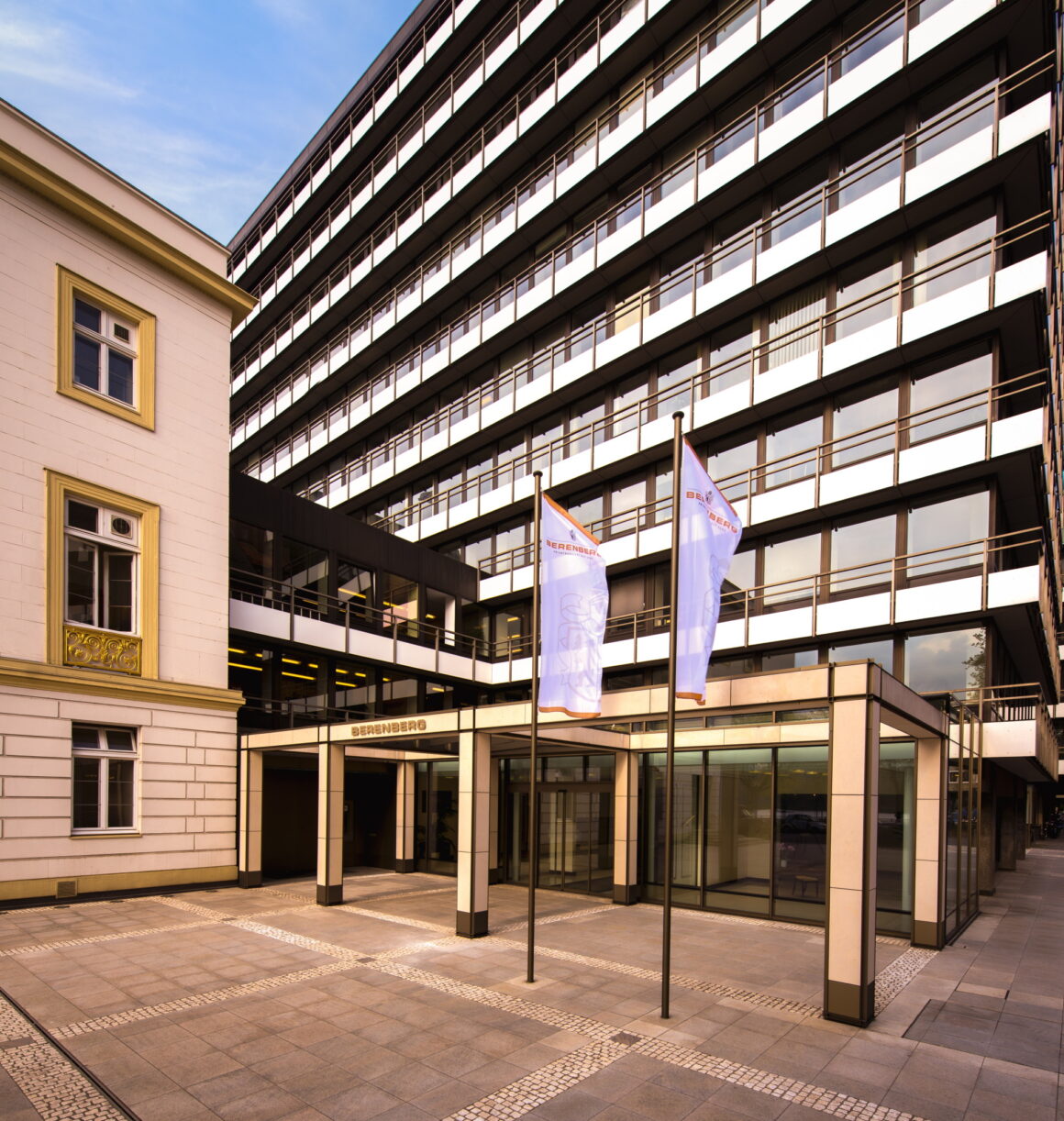 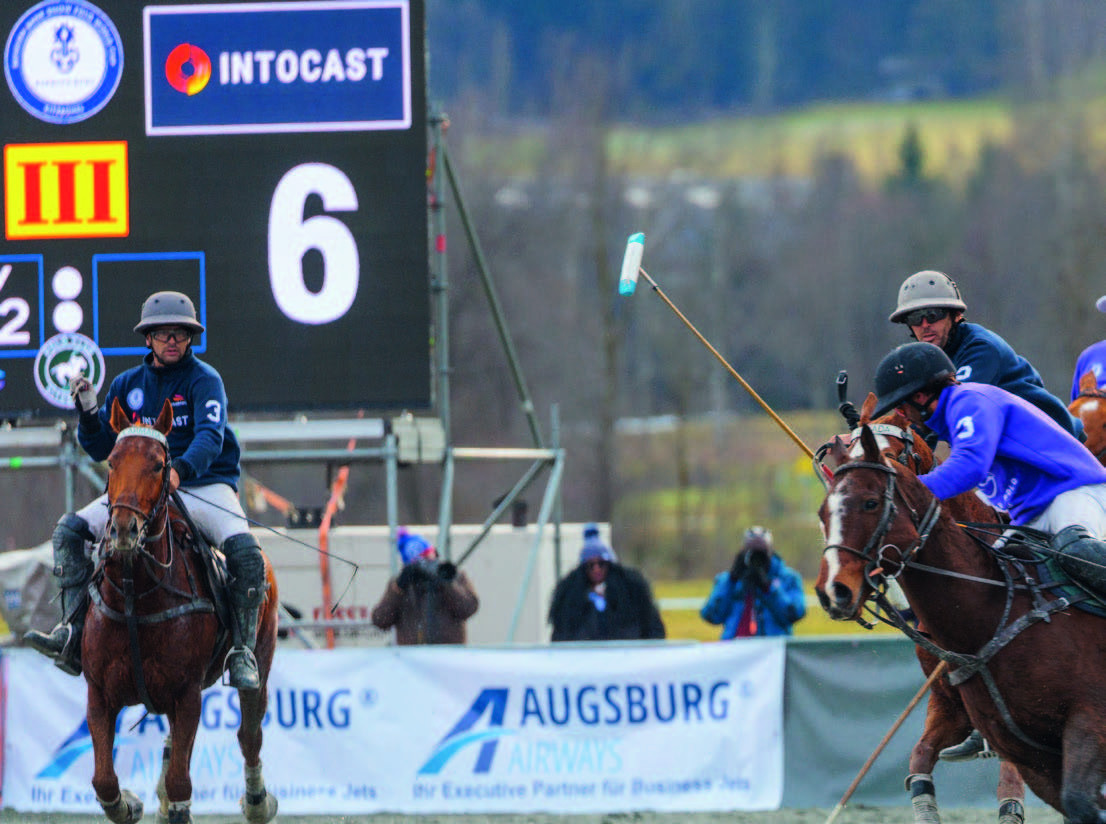 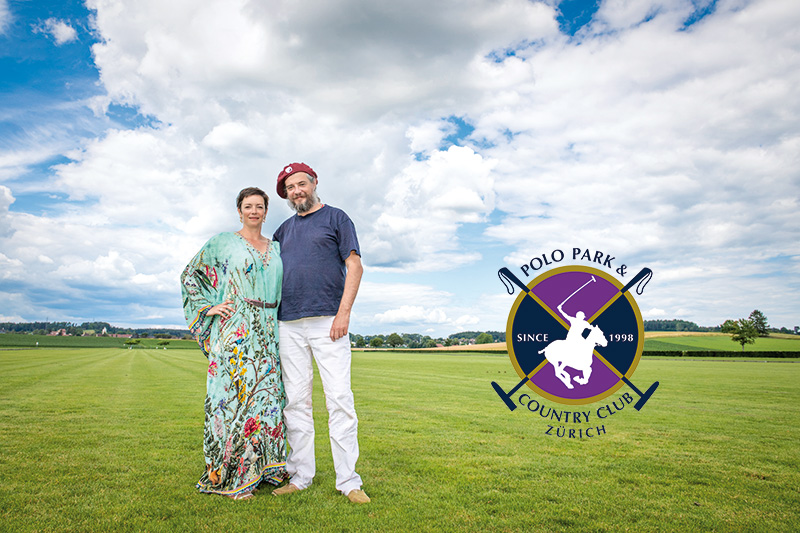 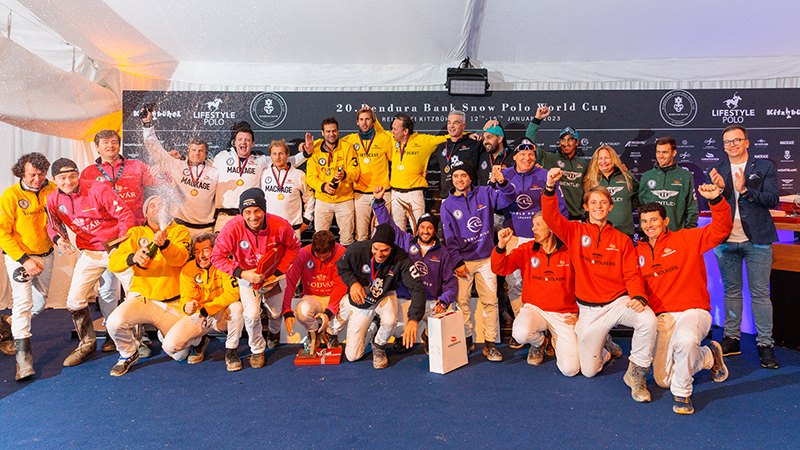 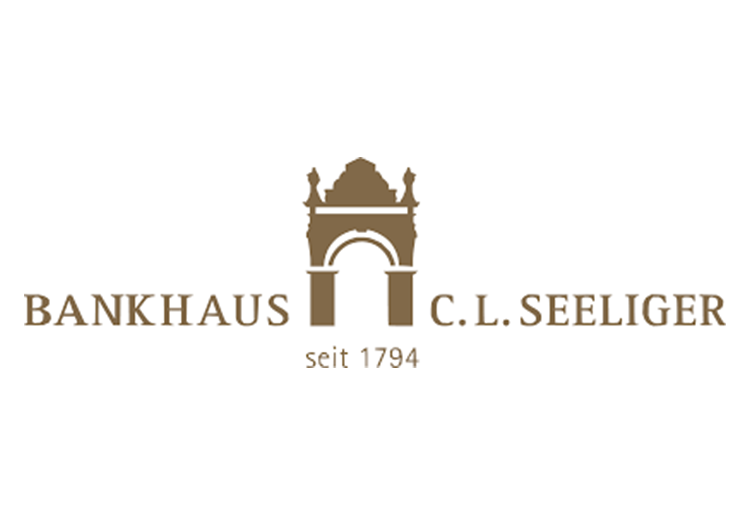 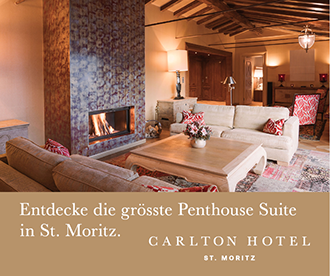 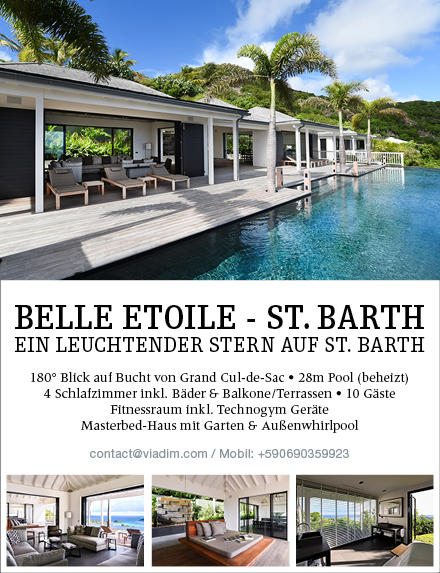 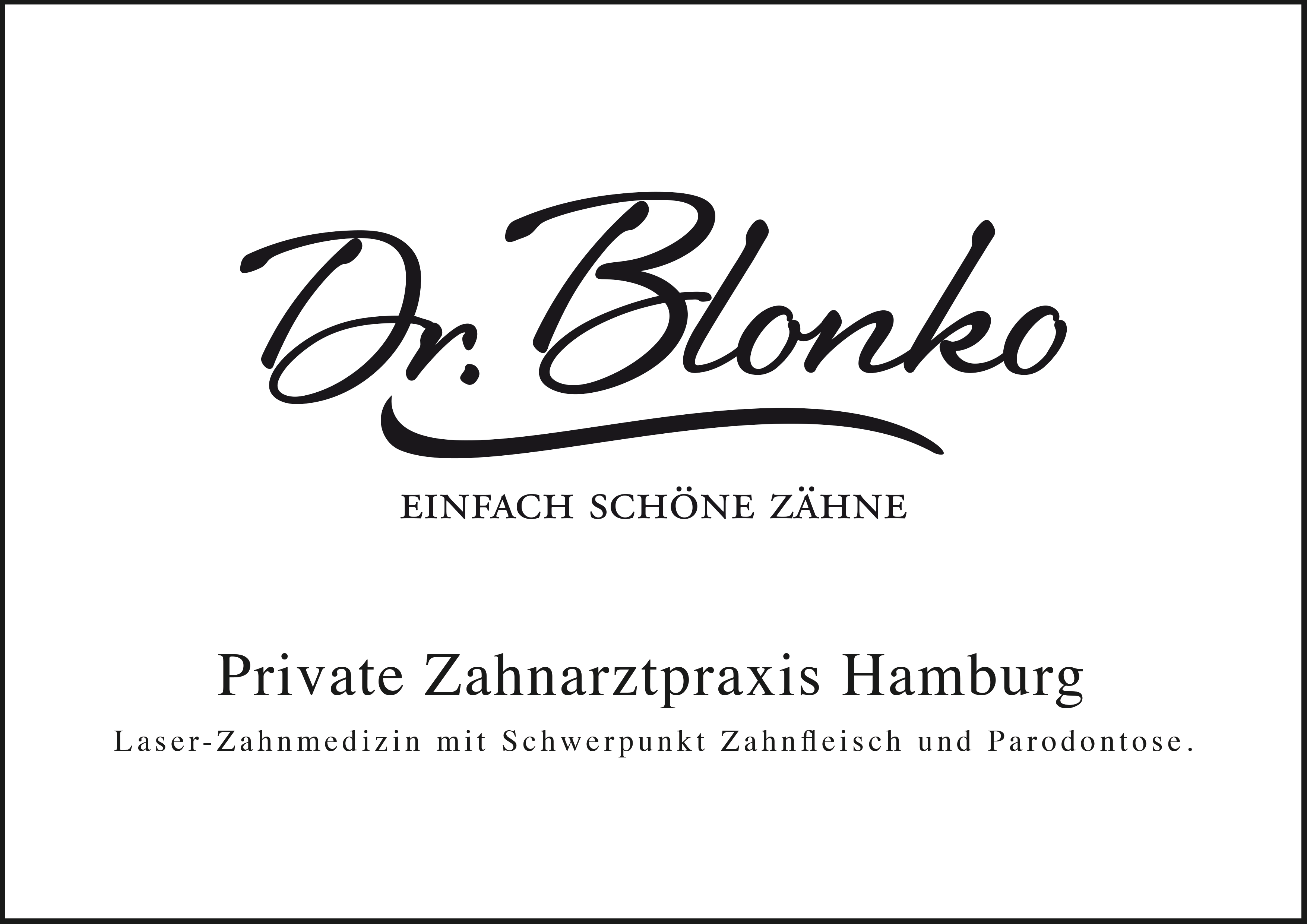 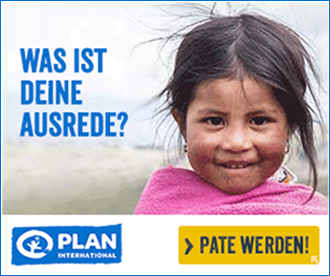 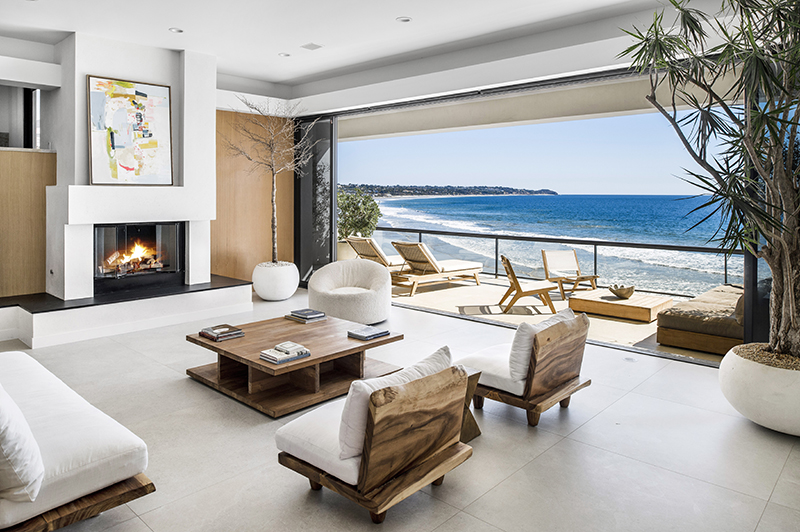 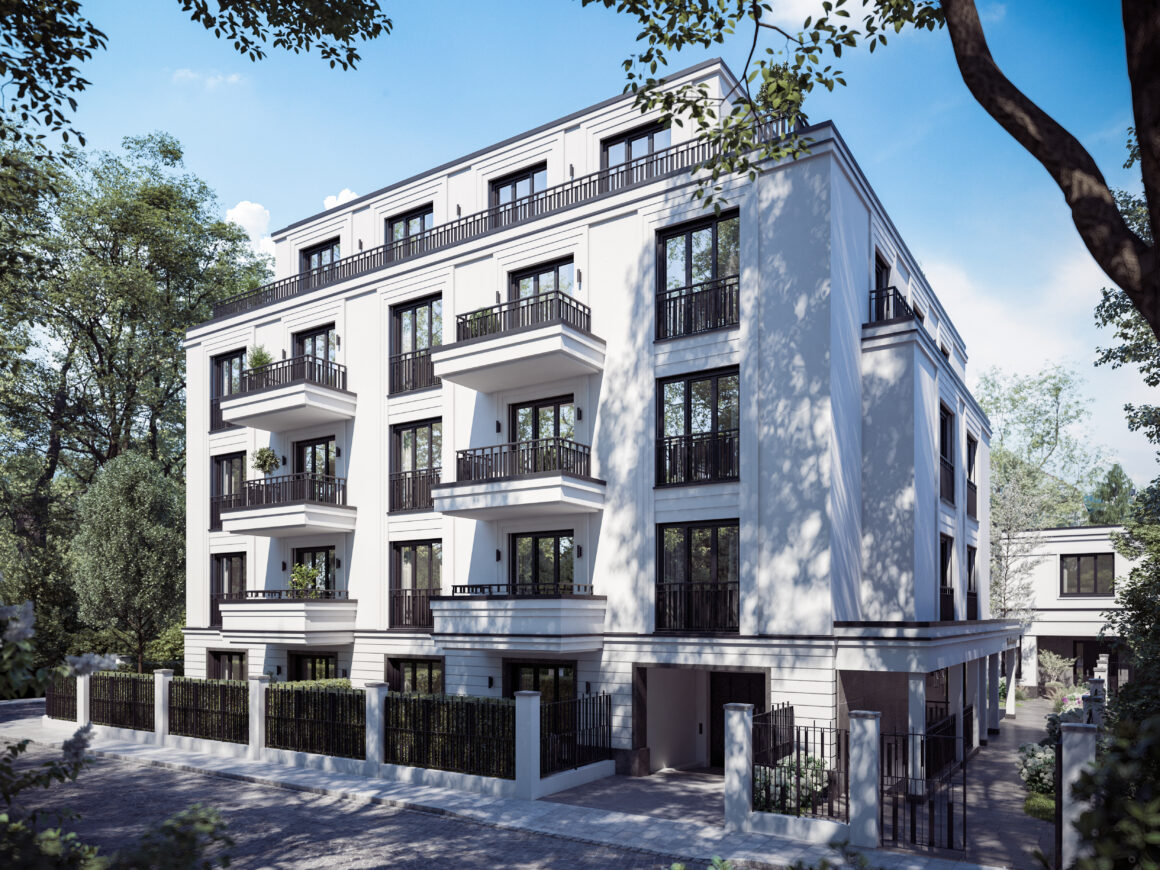 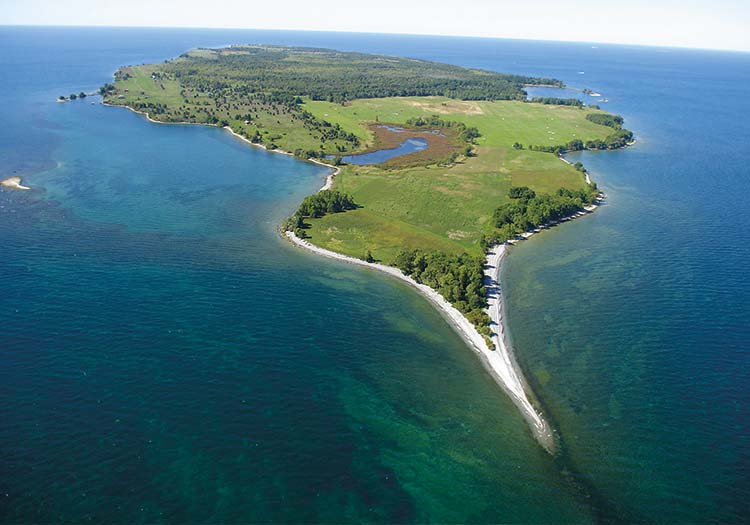