Founded in December 2009, the Polo Club Ascona invites to spectacular polo tournaments in the picturesque surroundings of Lake Maggiore since 2010. As the only polo club in southern Switzerland, the Polo Club Ascona celebrates its 10th anniversary this year! At the tenth edition of the international polo tournament, six teams with more than 70 horses will compete on the grounds of the old Ascona airfield.

Adrenalin-packed polomatches, perfect for the audience to watch from the higher stands into the arena, as well as excellent catering and entertainment have been announced by the organizers. And the international polo community is looking forward to come to beautiful Lago Maggiore from July 12 to 14.

Matteo Beffa, Tournament Director: “The Polo Club Ascona celebrates its first big round birthday – 10 years Ascona Polo Cup! After last year’s modification of the game mode, six international teams will compete again this year. After the Players Party on Friday evening on the idyllic islands of Brissago and the gala dinner on Saturday evening, the Aftershow Party in the Polo VIP Area will be added, where we will celebrate the anniversary. We especially thank the community of Ascona and the tourism organization Lago Maggiore for their annual support and also the loyal team partners and sponsors for the cooperation, who have supported us all the years actively, both on and off the field”.

“It seems to have been yesterday when the adventure of the Polo Club Ascona began”, says Luca Pissoglio, Mayor of Ascona. “The Polo Cup has become an important event for Ascona because its quality and glamour make it a perfect match for a part of the local population. But also and especially the tourists and those who love Ascona because it is different and special, very much like it”.

Freitag, 12. Juli
ab 16:00 – 19.30
Polo-Games
17:30
Opening speech by the Municipality of Ascona and the Governing Council Norman Gobbi, as well as by the President of the Polo Club Ascona 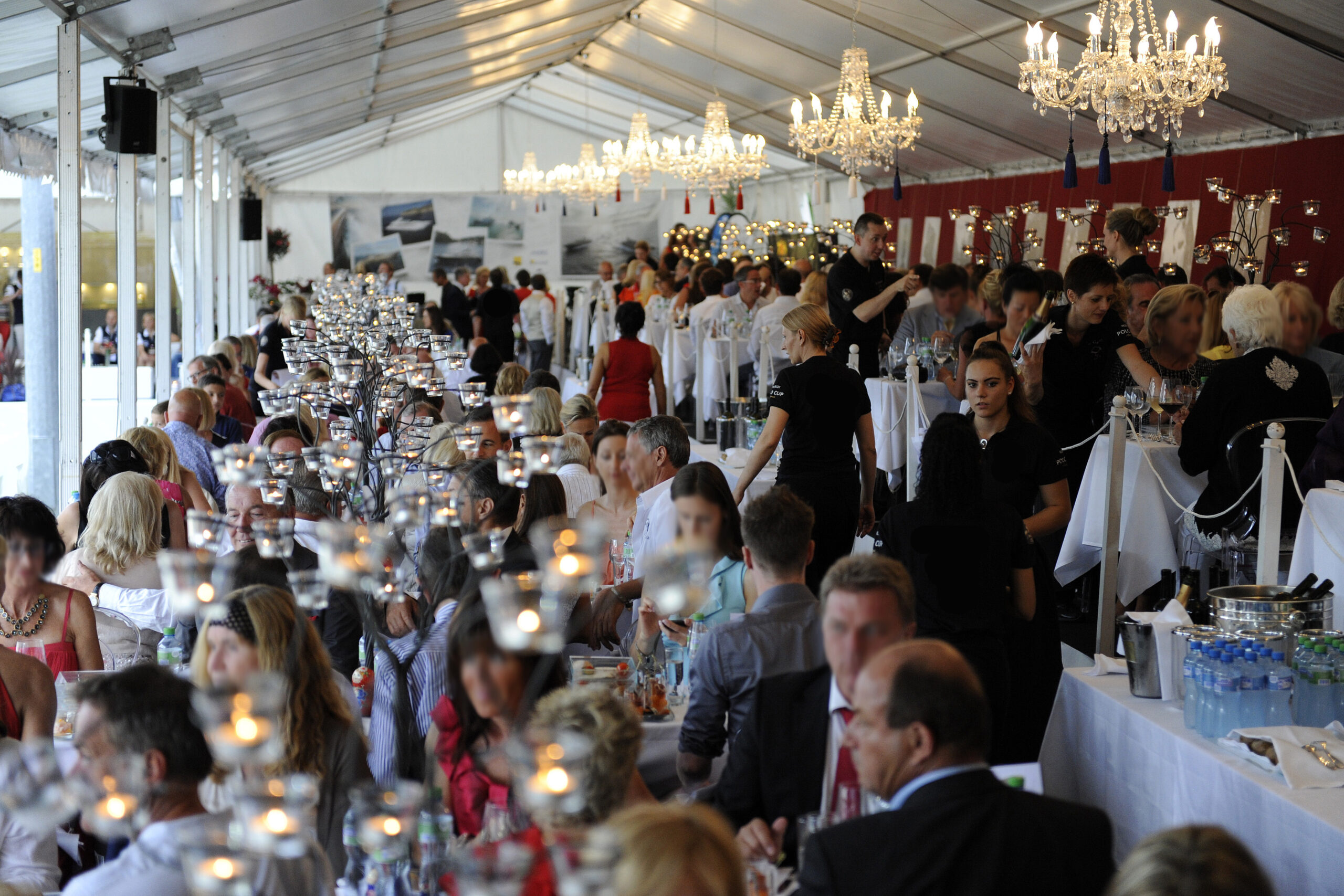