Wellington, FL – January 24, 2021 – Aspen claimed their first victory of the 2021 Ylvisaker Cup at the International Polo Club Palm Beach (IPC) on Sunday, defeating Palm Beach Equine 10-8. In the narrow two-goal victory, Aspen was led by Keko Magrini’s five goals, keeping Palm Beach Equine off the scoreboard in the final chukker to emerge victorious on the Home of the U.S Polo Assn – Field 1.

After losing 11-10 to Beverly Polo, Aspen came out strong and showcased a hard-fought battle in their second game of the season, thanks to the impressive offensive performance of Magrini. Involved in five of his team’s six field goals, Magrini led the offense while the superb defensive skills of Lucas James held Palm Beach Equine to just three field goals in the game. With a total of 17 shots at goal, Aspen nearly doubled Palm Beach Equine in attempts, controlling much of open play to lead after all but one chukker in the game. Despite receiving nine penalty attempts, Palm Beach Equine converted just five, while shooting 33% from the field in what was ultimately the difference in the 10-8 defeat. 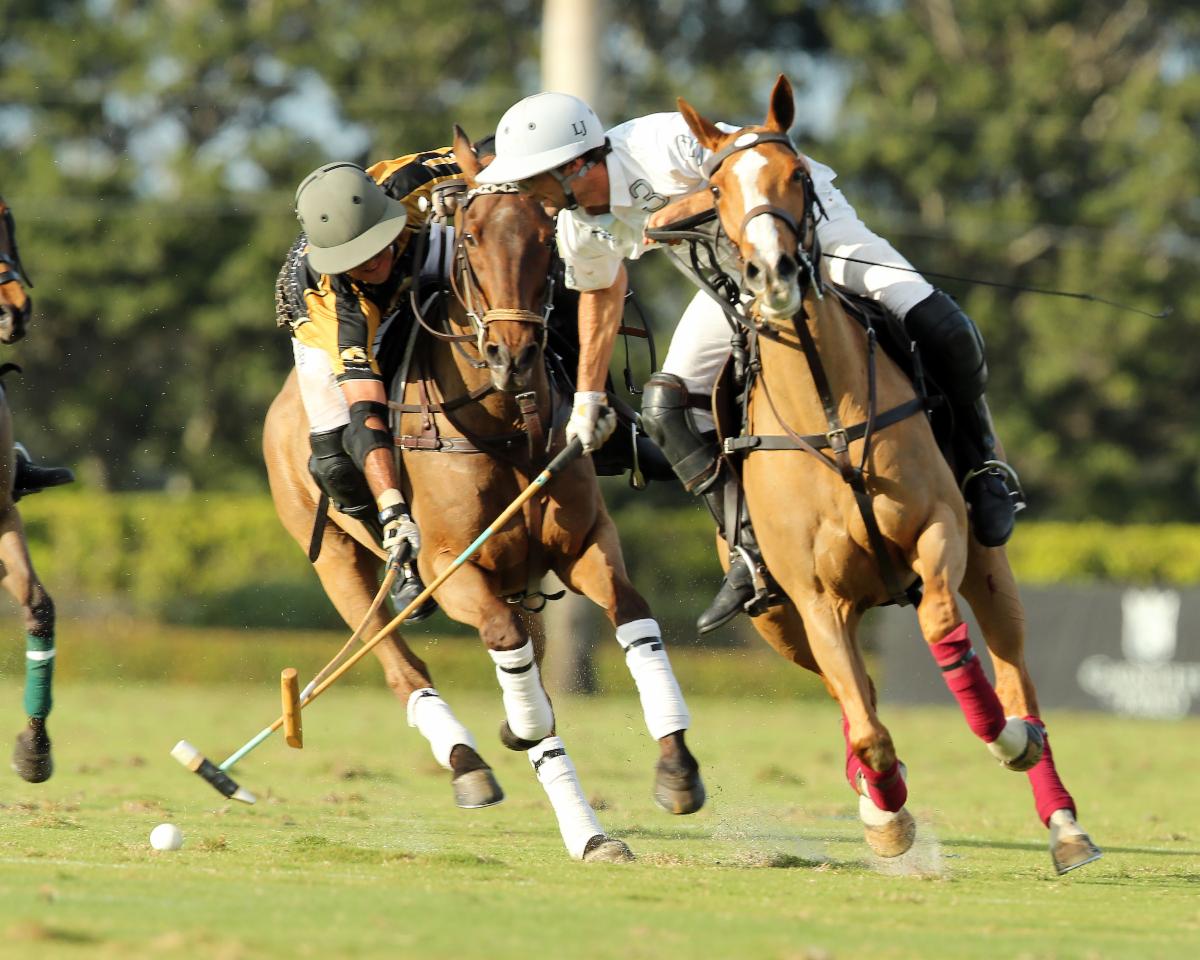 Palm Beach Equine took the lead in the first few minutes of the game after Caset scored a Penalty 2, but Aspen’s Ignacio Alberbide and Magrini quickly responded to end the first chukker with a 2-1 score in favor of Aspen. Held without a field goal throughout the entire first half, Palm Beach Equine continued to produce offense from the penalty line, tying the score after Caset’s second penalty conversion, but Aspen inched back into the lead as the two teams traded goals. The low scoring game carried through the end of the first half as Aspen maintained their slim one-goal lead after trading penalty conversions in the final minutes of the third chukker.

The closely-matched contest saw the two teams remain within one goal, despite the efforts of Aspen’s Magrini, who scored his fourth and fifth goals in the fourth chukker. Gringo Colombres ended Palm Beach Equine’s drought from the field, breaking past the Aspen defense to score and leave the score at 6-5. Continuing to trail by one after each chukker, Palm Beach Equine finally broke through in the fifth chukker, tying the score at 8-8 after goals from Caset and Robi Bilbao. Aspen had their opportunities to keep the lead but missed attempts from the penalty line and the field left the final chukker to determine the winner. Palm Beach Equine failed to foil Aspen’s organized defense in the sixth chukker, leaving them scoreless, allowing Aspen to reclaim the lead. Receiving a field goal from Alberbide and penalty conversion from James, Aspen completed the narrow 10-8 victory, leaving both teams with a 1-1 record in the Ylvisaker Cup. 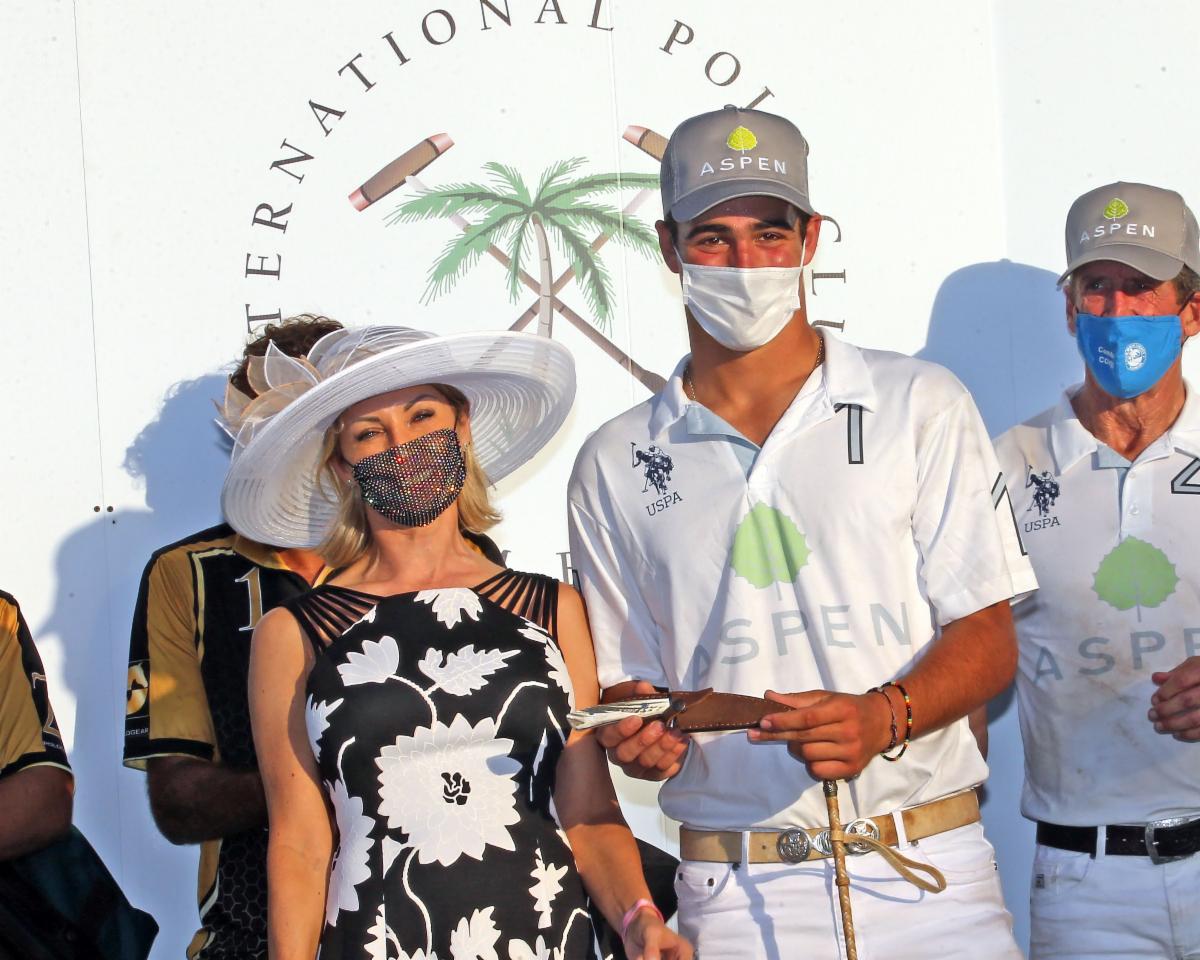