By Rebecca Baldridge
Photos by ChukkerTV

WELLINGTON, FL, March 26, 2021— In a thrilling day of semifinal play, Casablanca is set to meet Richard Mille in the final of the World Polo League Palm Beach Open this Sunday at 4 pm.

Pampa Norte was strong out of the gate, outscoring Casablanca in the first chukker and continuing to push hard in the second. Both of Casablanca’s goals in the first period were from the penalty line, while Pampa Norte’s Pedro Falabella knocked in two from the field. In the second period Juan Martin Nero took the ball through the posts, and with just over two minutes on the clock, Barto Castagnola made a spectacular 120-yard drive to put Casablanca in the lead. A Penalty 2 from Magoo Laprida ended the chukker in a 4-all tie. 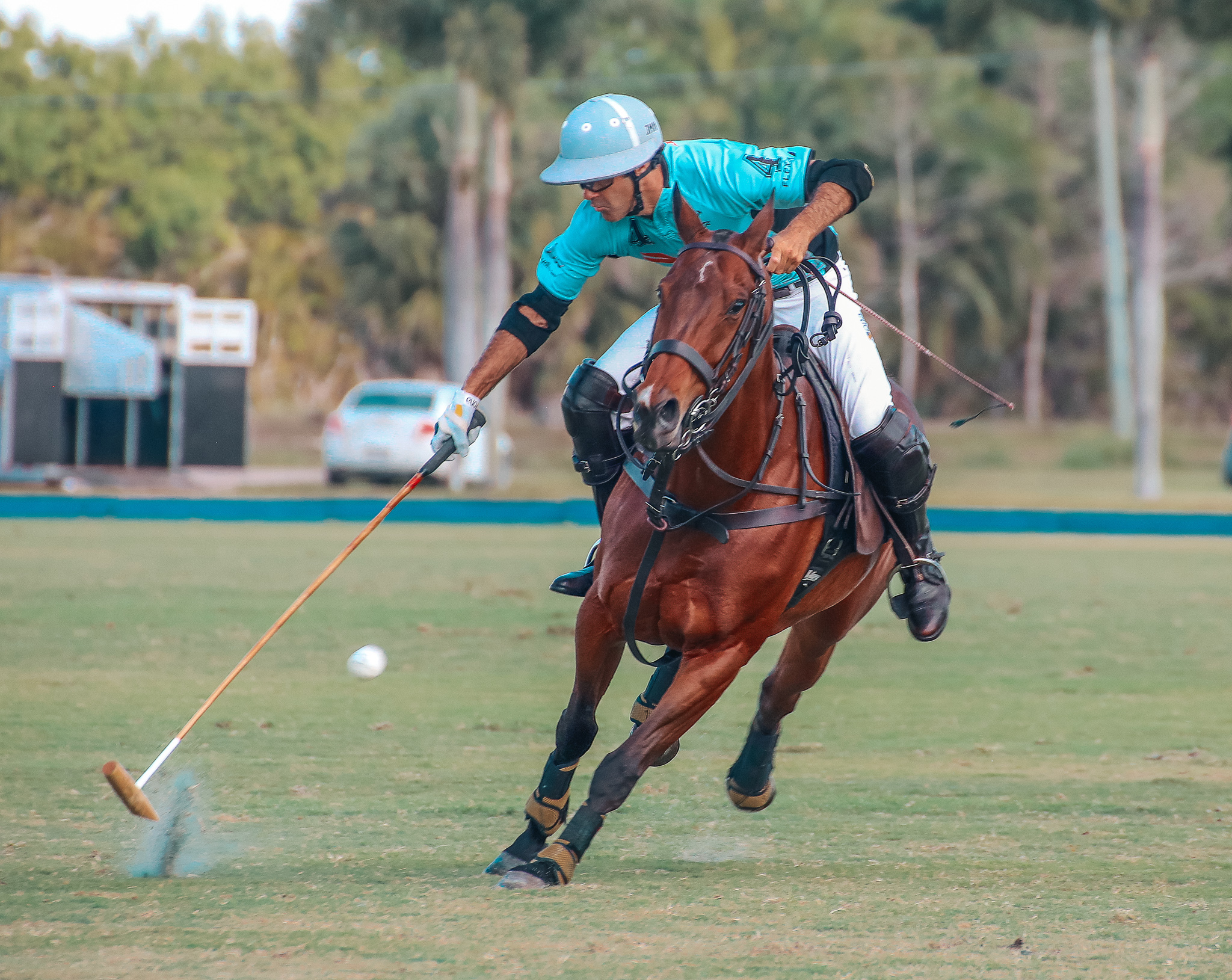 Although Casablanca was missing shots in the third period and scored only on a Penalty 3, the team was growing visibly stronger with each chukker. Juancito Bollini, Casablanca’s number two, said “We didn’t do so well in the first half and I couldn’t find my rhythm, but by the end we were like a well-oiled machine.” 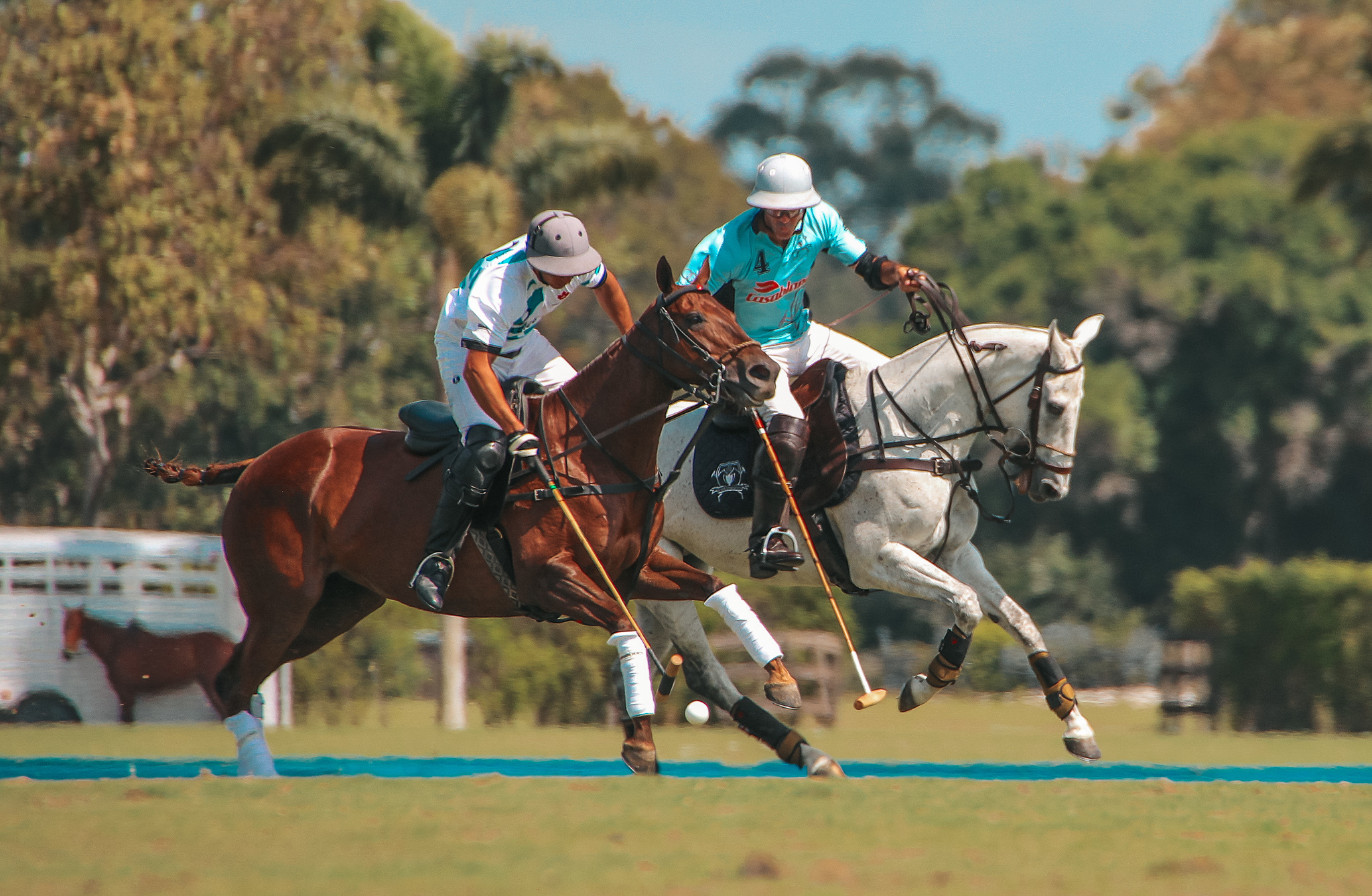 The second half began tied up at 5-all, and after three minutes of hard back and forth Juancito Bollini picked up a pass from Juan Martin Nero for an easy finish and the first goal of the second half. Nero himself followed up by taking the ball from the throw-in and running away with it to escort it through the uprights with 3:37 on the clock. Pampa Norte wasn’t able to score in the fourth, and managed only one goal in the fifth chukker, while Casablanca’s Nero contributed another two goals and Barto Castagnola converted a penalty to end the period up by 10-6. 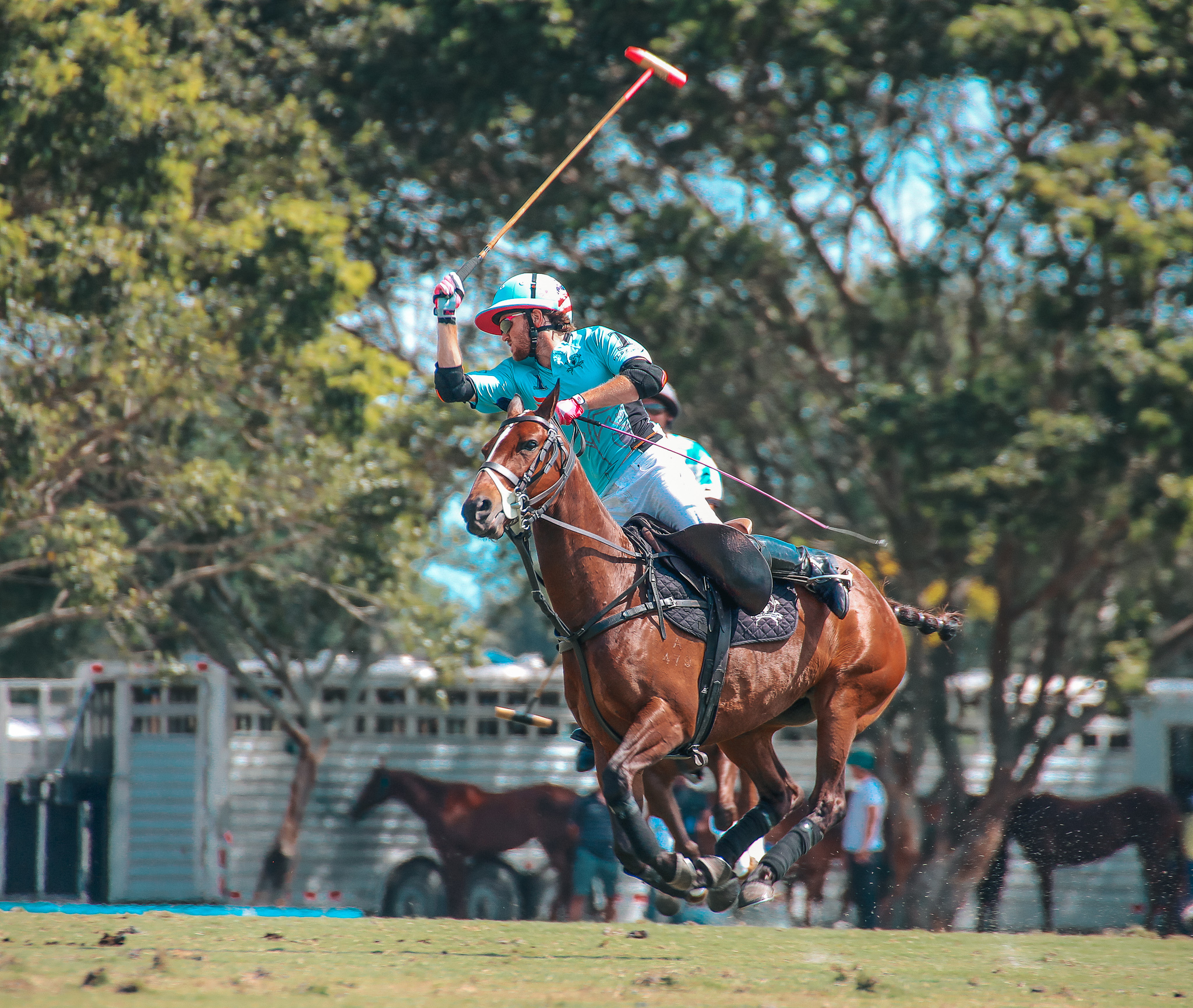 In the final chukker the team in light blue was firing on all cylinders. Nero and Castagnola had scored another goal apiece when Magoo Laprida put the ball through with 1:05 left to play. The clock was ticking down to the buzzer when, with 13 seconds remaining in the game, Grant Ganzi scored a final goal to end the match 13-7 for Casablanca. Says Juan Martin Nero, “Today was a very tough game. I think we didn’t play well in the beginning but Juancito was amazing in the last three chukkers. It was fun to play against Pampa Norte and we’re so happy to be going to the final.” Nero scored five goals in the match, and Barto Castagnola scored six. Pedro Falabella and Magoo Laprida scored three goals each for Pampa Norte. 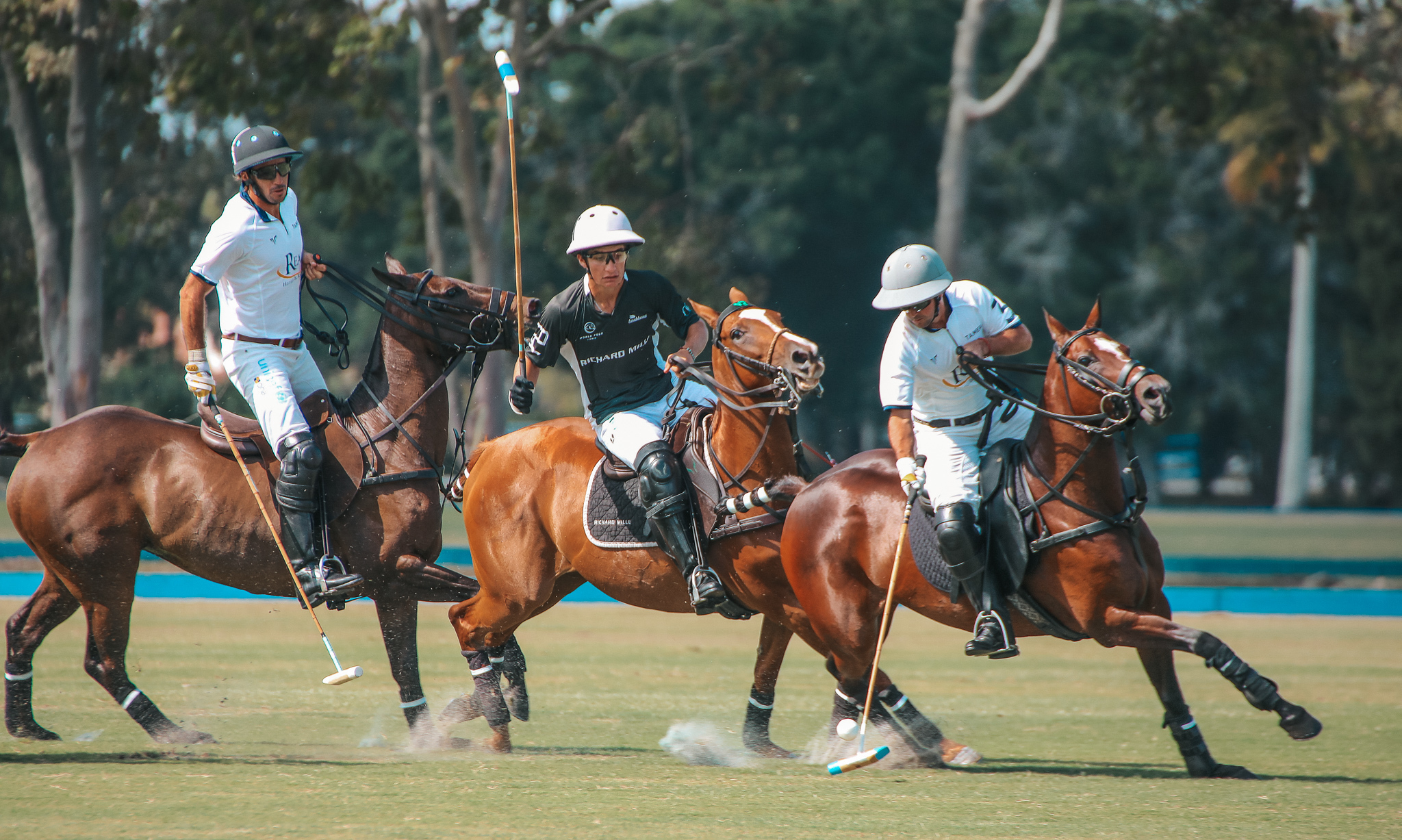 The match was a pitched battle from the start, with Richard Mille gaining a brief early advantage. Jeta Castagnola drew first blood while it took Tamera more than five minutes to get on the board with a goal from Jejo Taranco. Marc Ganzi converted a penalty and Richard Mille ended the period with a narrow 2-1 lead. They started the second chukker by winning a penalty challenge in the first twenty seconds of play, with the goal awarded to Paco de Narvaez. Seconds later, Pable MacDonough took the ball out of the throw-in to score, and the lead expanded to 4-1. With 2:35 on the clock, Diego Cavanaugh put the ball for a second Tamera goal on the board with an answer from MacDonough to end the chukker at 5-3 with Richard Mille in the lead. 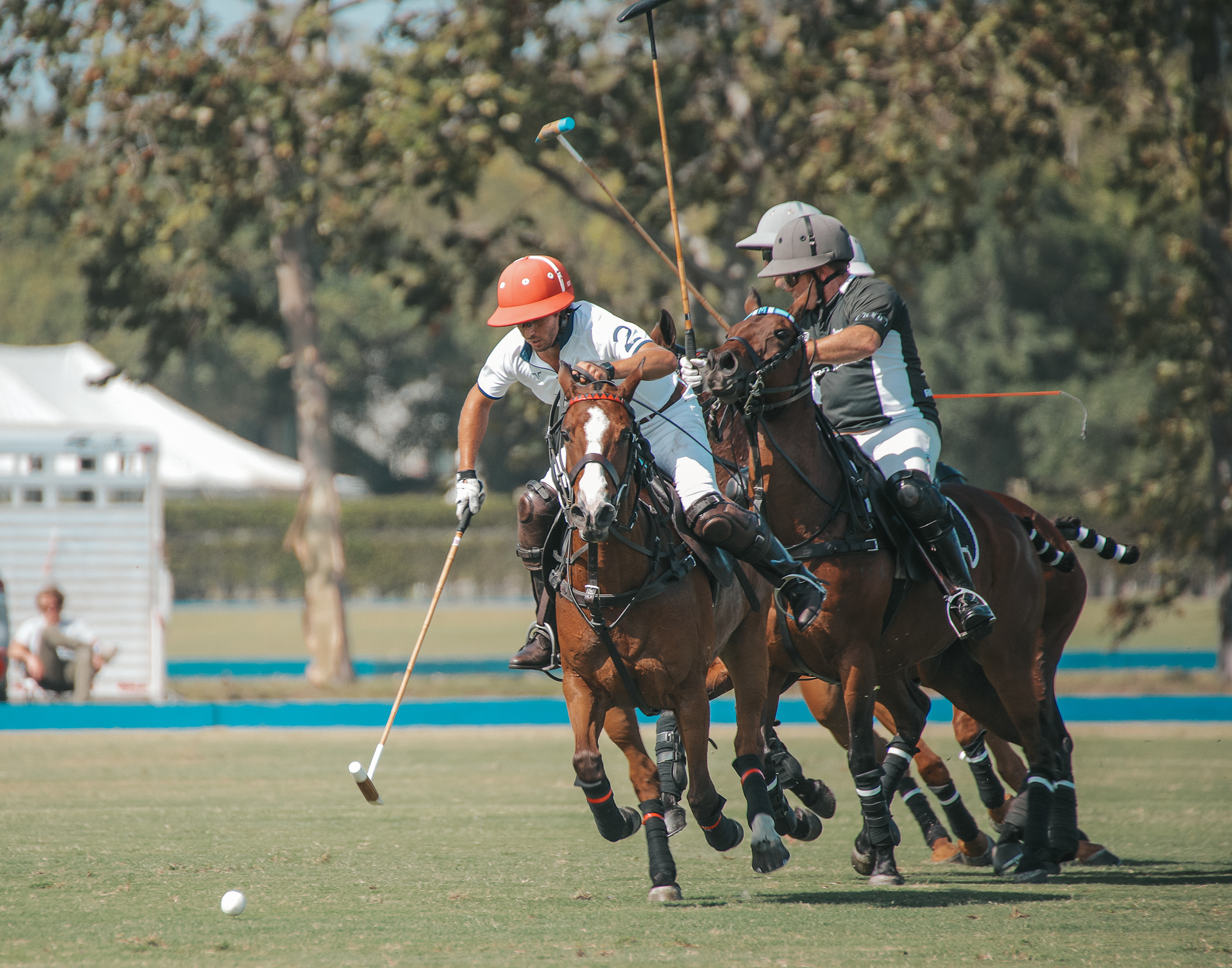 Tamera showed their mettle in the third chukker, outscoring Richard Mille by three to one from the field and gaining on the team in black, pulling within one goal until a Penalty 4 from Jeta Castagnola improved the margin once again. The half ended with Richard Mille in the lead by 7-5. 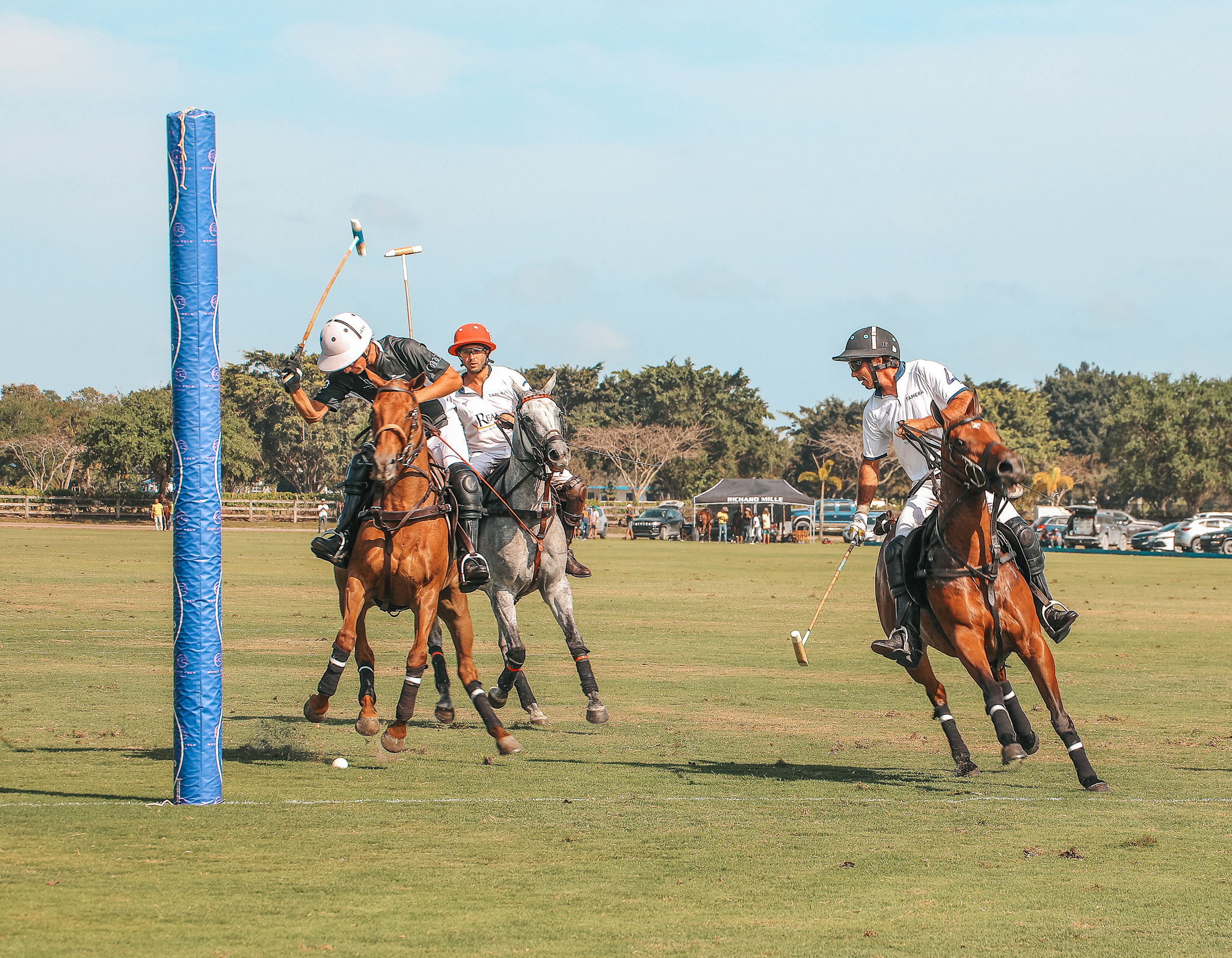 Jejo Taranco started the second half with an important goal for Tamera, narrowing the margin to one again at 7-6 until Marc Ganzi went to the penalty line for 8-6. Ale Poma made a fabulous run to goal and put Tamera within one again and the period ended 8-7. Richard Mille began their drive to victory in fifth chukker with three goals, although Tamera continued to keep the pressure on and fight hard. 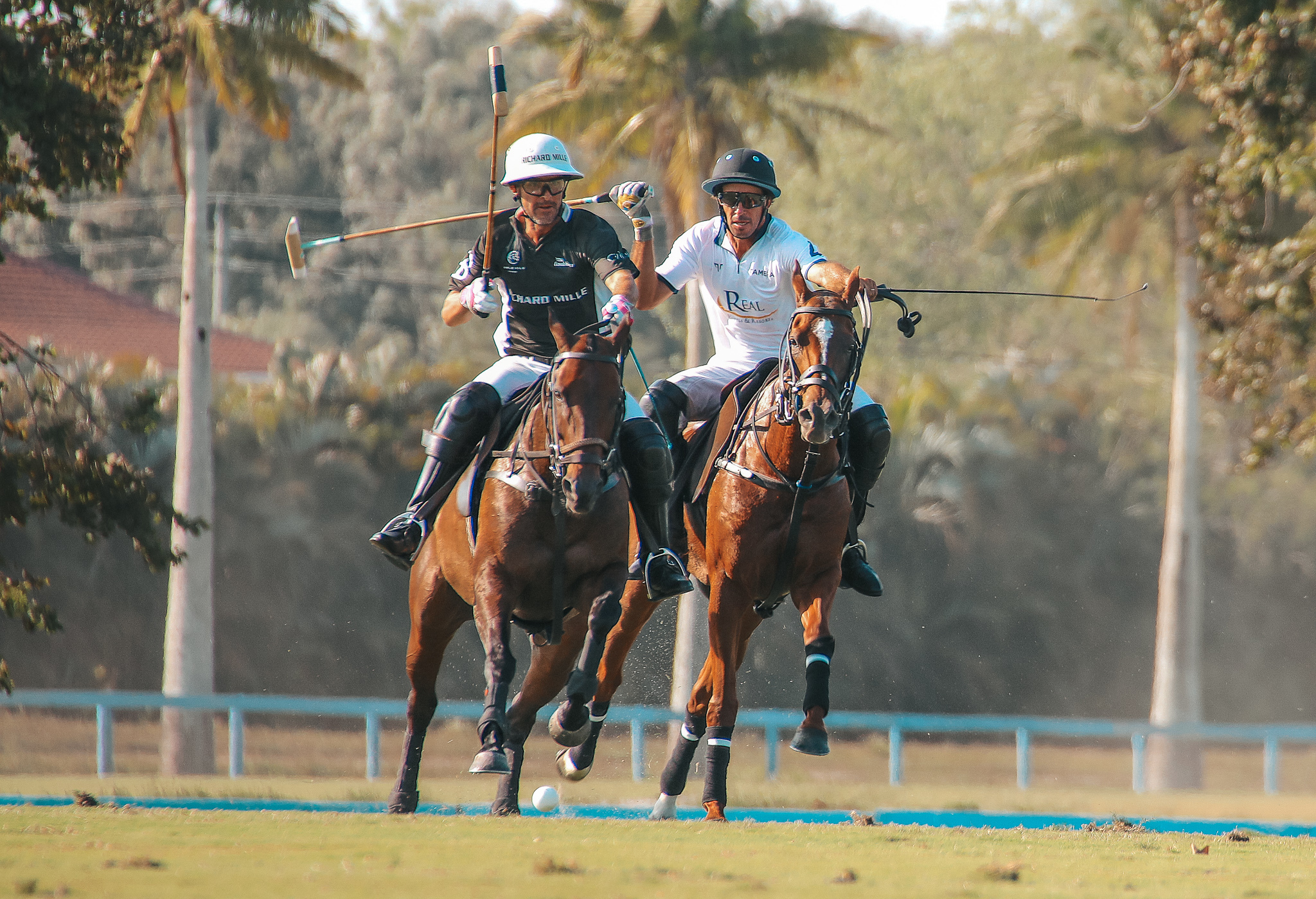 The final chukker began with Richard Mille leading by 11-9. A penalty conversion by Diego Cavanaugh cut the lead to one yet again, but two more goals from the field by Richard Mille extended their lead to four goals at 13-9. Jejo Taranco converted one more penalty, but Paco de Narvaez knocked in a final goal to end the match 14-11, sending Richard Mille to the final on Sunday. Pablo MacDonough noted that Richard Mille was prepared for a tough game, saying “Tamera has been playing well through the tournament, and they’re strong. Fortunately, when they were getting close, we responded and managed to score one or two goals and keep the gap. This gave us an advantage at the end of the game.”