From 31 July to 4 August 2019 all signs on Sylt are green when it comes to vibrant excitement, fast-paced equestrian sport and casual polo style. The 21st Berenberg German Polo Masters will bring six teams from six nations onto the field of the Polo Club Sylt in Keitum. And one thing is certain: last year’s winners from Switzerland know exactly how to defend a title. Adrenalin and high tension guaranteed!

Last year, they won their Sylt debut in a nerve-racking final against the title sponsor’s team by a narrow margin and could hardly grasp their triumph. Now the Swiss Cédric Schweri and Stefan Locher will return to the north with the Brazilian 5-Goaler (one of two in the tournament) Joao Novaes and Thomas Astelarra from Argentina in their unchanged line-up to prove once again who will play the best polo on Sylt this year. “In an exciting final, the Berenberg team around Jo and Sven Schneider narrowly lost last year. That’s why we’ll do everything we can to win the final game this year as well,” says Berenberg boss Dr Hans-Walter Peters.

Exceptional in polo sport and at the same time the best proof of the great popularity that the traditional Berenberg German Polo Masters on Sylt enjoy all over the world, is the fact, that all teams from last year will compete again. From Wednesday, 31 July, to the final on Sunday, 4 August, they and their 120 or more polo horses will compete for the big challenge cup, which the founding Schneider family presented to a winning team on Sylt for the first time in 1998.

After the successful anniversary event in 2018, organizer Stephanie “Kiki” Schneider and her team guarantee some surprises and news for the Sylt audience. Thus the meanwhile 3rd “Sylter Horse Show” will present an impressive and informative potpourri from different equestrian disciplines and will also impressively show the range of equestrian sport lived on Sylt. A genuine highlight for families and children, which starts on Saturday, 3 August, from 12 o’clock.

Those who finally want to take a look behind the scenes of an international polo tournament and watch the grooms at work in the stables can register for one of the stall tours on all tournament days. Here, where no guest normally has access, you can experience what makes polo sport so special at heart: love and passion for horses, precision behind the scenes and concentration before you head out to the field for victory or defeat.

In addition, the 21st edition of the Berenberg German Polo Masters will present an exclusive selection of high-quality exhibitors who, not only in terms of numbers but also with a view to their shop areas in the shining white pagodas, will be “putting a scoop on it”  compared to last year.

Kiki Schneider: “The 2018 anniversary was a real milestone in the history of Sylt polo and a historic moment for us as a family and founder of this event. The idea of bringing polo to the island has become a success story and we are now looking forward to continuing it with the 21st edition of the Berenberg German Polo Masters”. 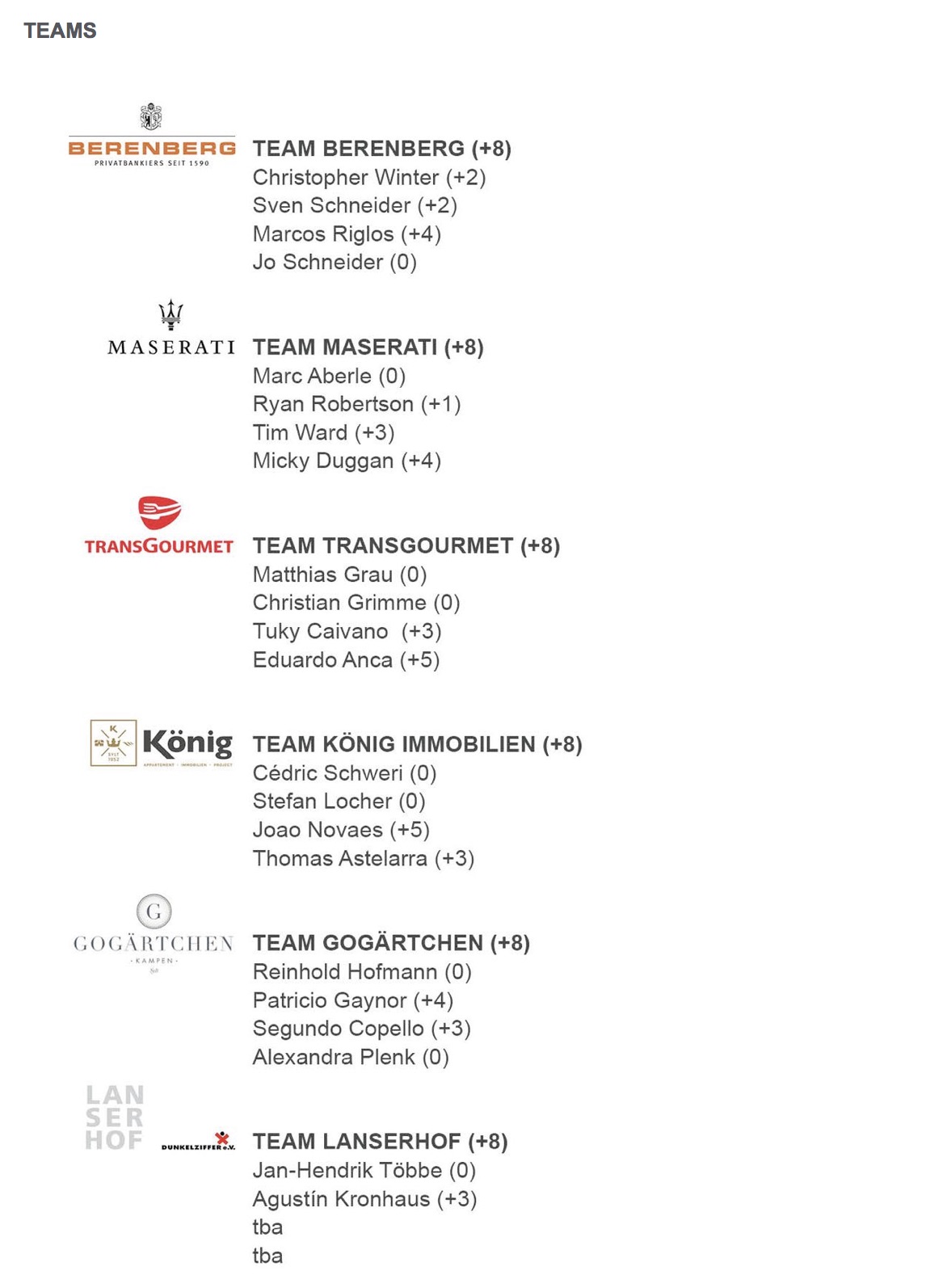