Wellington, FL – January 31, 2021 – The final group game in the 2021 Ylvisaker Cup provided a unique situation as Aspen needed a victory to advance straight to the semifinal or face a loss that eliminated them from the tournament. On the Home of the U.S. Polo Assn – Field 1 at the International Polo Club Palm Beach (IPC), the game came down to the final seconds with Tamera narrowly defeating Aspen 11-10 thanks to the seven-goal performance from Diego Cavanagh to book their spot in the semifinal.

A back-and-forth game featured opportunities for both Aspen and Tamera, but despite shooting just 40% from the field, Tamera produced enough scoring chances, including three second-half goals from the penalty line to capture the victory. Aspen shot an accurate 62% from the field, but foul trouble proved to be a deciding factor in the match. Entering the game averaging 4.5 goals per game, Tamera held Aspen’s Keko Magrini to zero goals, leaving Lucas James to lead the Aspen offense with seven goals, but it was not enough to overcome the strong performance from Tamera, who held off the late attack to emerge victorious.

Aspen claimed the early lead behind two goals from Lucas James, including one from the penalty line, to hold the early advantage. Tamera had their chances to match Aspen but missed two penalty conversions to trail 3-1. Tamera’s Lucas Escobar scored the first goal in the second chukker, but they fell short of taking the lead as Aspen‘s defense changed the pace of the game. Limited to just one goal over the second and third chukkers, Aspen saw their lead evaporate due to the performance of Cavanagh. Accounting for all three goals in the third chukker, Cavanagh’s impressive stretch gave Tamera their first lead of the game at 5-4 heading into halftime. 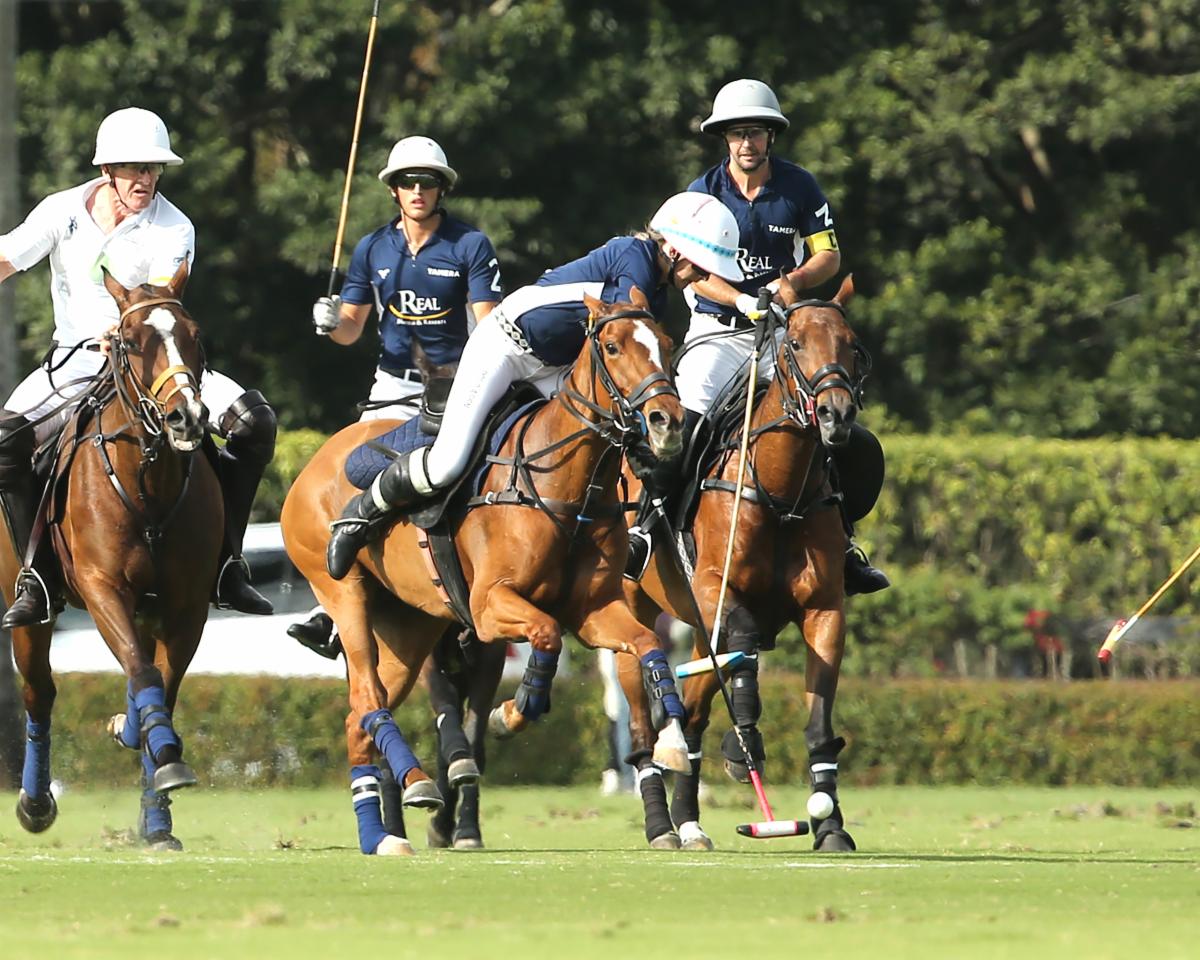 Tamera was not able to keep their momentum into the fourth chukker with Aspen bringing the game even at 6-6 after James’ goal and assist to Stewart Armstrong tied the score. Aspen continued to work hard in the fifth chukker, but Tamera’s offense and defense proved to be effective, allowing them to retake the lead. After Cavanagh and James traded penalty goals, Tamera finished the fifth chukker strong to hold a two-goal advantage. Two quick goals from James increased the tension at the field with the game tied at 9-9 and the fate of the Ylvisaker Cup hanging in the balance for Aspen. Cavanagh’s sixth goal was quickly matched by James as the clock ticked down and the teams remained tied, but it was Tamera that found themselves on the penalty line to capture the victory. Under immense pressure, Lucas Escobar converted the Penalty 3 to seal the 11-10 victory and secure a spot in the semifinal. James was awarded Most Valuable Player, while “Zebra,” played by James and owned by Pilot Polo, won Best Playing Pony. 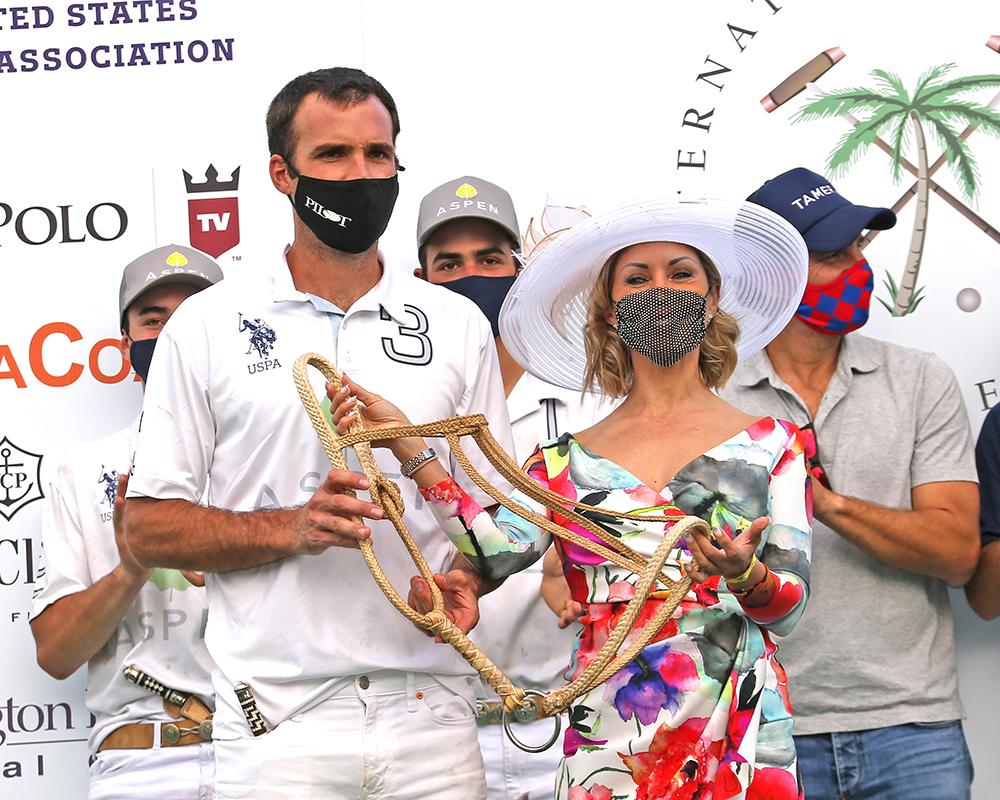 Tamera will play against Beverly Polo in the semifinal on Wednesday at IPC, with Palm Beach Equine awaiting the winner to determine the Ylvisaker Cup champion.