Tamera Pulls Off Victory Over Beverly Polo at IPC

Wellington, FL – January 26, 2021 – The fourth game of the 2021 Ylvisaker Cup brought all four teams even with a 1-1 record as Tamera defeated Beverly Polo 14-10 at the International Polo Club Palm Beach (IPC) on Tuesday. The dynamic duo of Diego Cavanagh and Lucas Escobar combined for 11 goals, leading Tamera to the four-goal victory on Field 4.

Losing 10-7 to Palm Beach Equine on Thursday, Tamera entered the game with a difficult task to win against the Joe Barry Memorial finalist Beverly Polo. With Cavanagh and Escobar spearheading the attack, Tamera was dominant much of the game, quickly erasing the two-goal deficit on handicap to lead from the second chukker onwards. Hilario Figueras continued his strong play on the season, shooting a perfect 4 for 4 from the penalty line for Beverly Polo, but it was not enough to overcome being heavily outshot 23-10. Controlling open play, Tamera held Beverly Polo to just 30% shooting, while scoring 12 goals from the field to capture the impressive 14-10 victory.

Tamera claimed the lead in the opening chukker behind Diego Cavanagh’s lightning-quick start, scoring the first three goals of the game to quickly erase Beverly Polo’s lead on handicap. Figueras’ Penalty 2 conversion ended the first chukker, leaving the two teams tied at 3-3. Held to zero field goals, Beverly Polo continued to generate offense from the penalty line, adding two penalty conversions, but it did not slow Tamera’s Cavanagh, who added another goal while assisting on both of Luis Escobar’s goals to give their team the 6-5 lead. Having found their stride from the field, Tamera carried their momentum into the end of the half, receiving goals from Alejandro Poma and Lucas Escobar to put all four players on the scoresheet and give Tamera the 8-6 advantage at halftime. 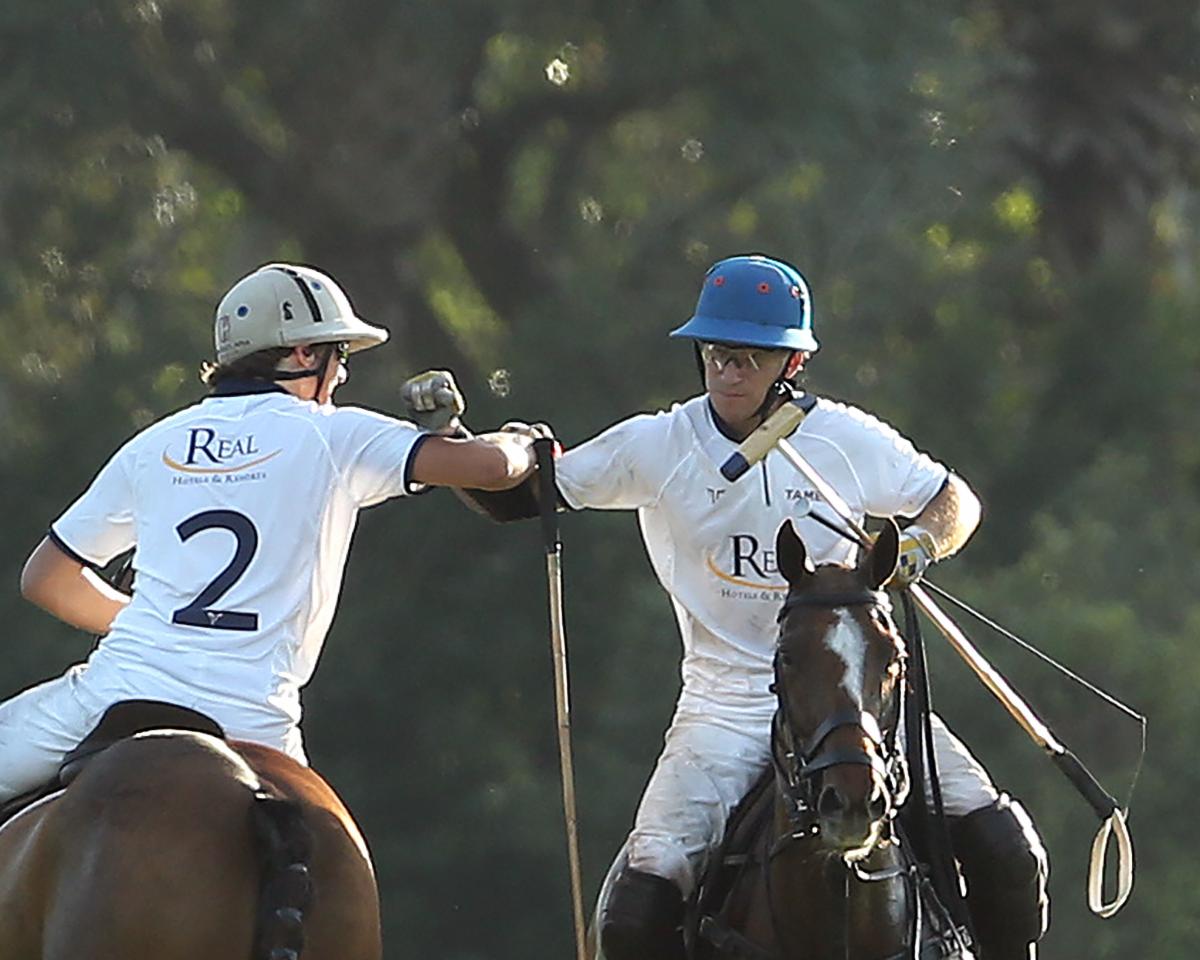 Led by their defense, Tamera entered the second half keeping Beverly Polo off the scoreboard, holding them to zero attempts at goal in the fourth chukker. Pinning Beverly Polo in their own half, Tamera pushed forward, resulting in Lucas Escobar scoring back-to-back goals and extending their lead to four. Desperate to close the gap, Beverly Polo fought hard in an intense fifth chukker that saw both teams add three goals, but the duo of Cavanagh and Lucas Escobar proved to be a significant factor in the outcome. With the four-goal advantage, Tamera maintained their lead, conceding a safety to Tolito Ocampo and completing the impressive 14-10 victory. 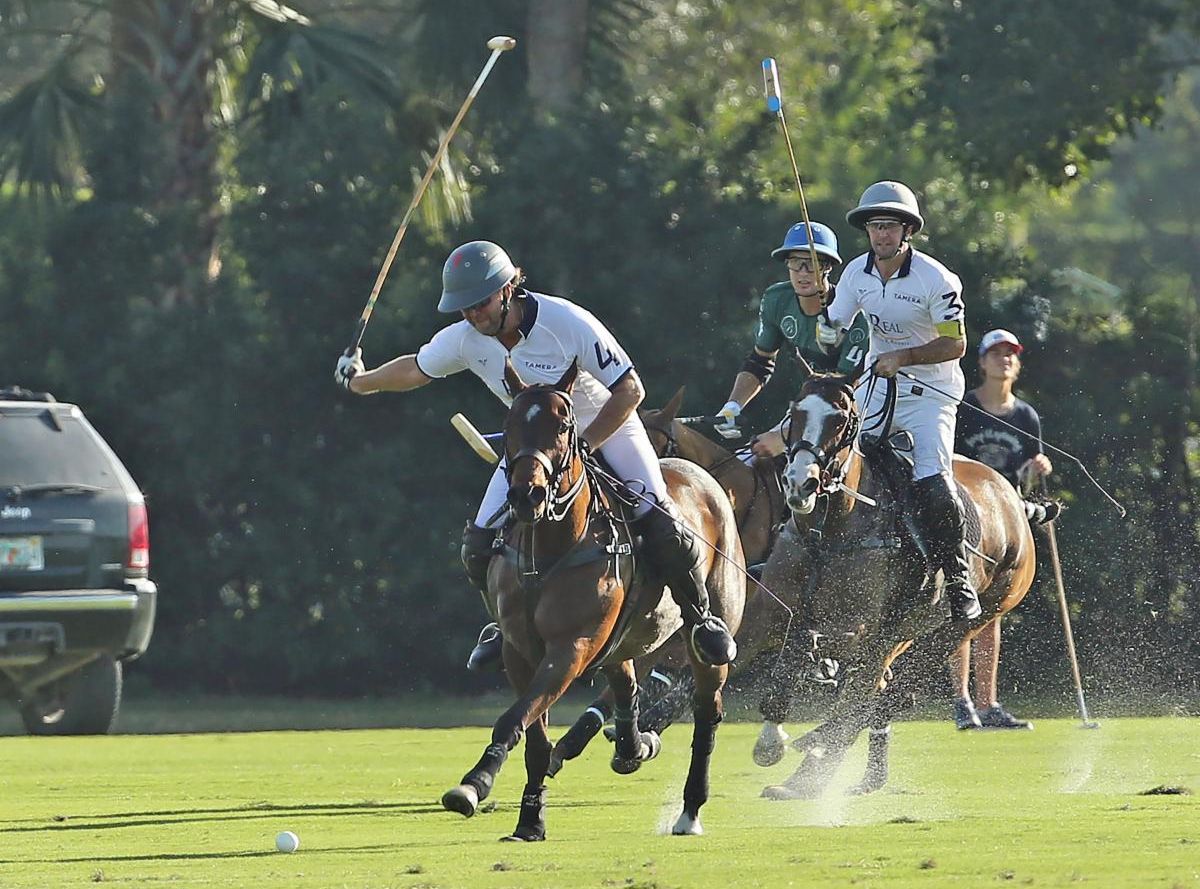