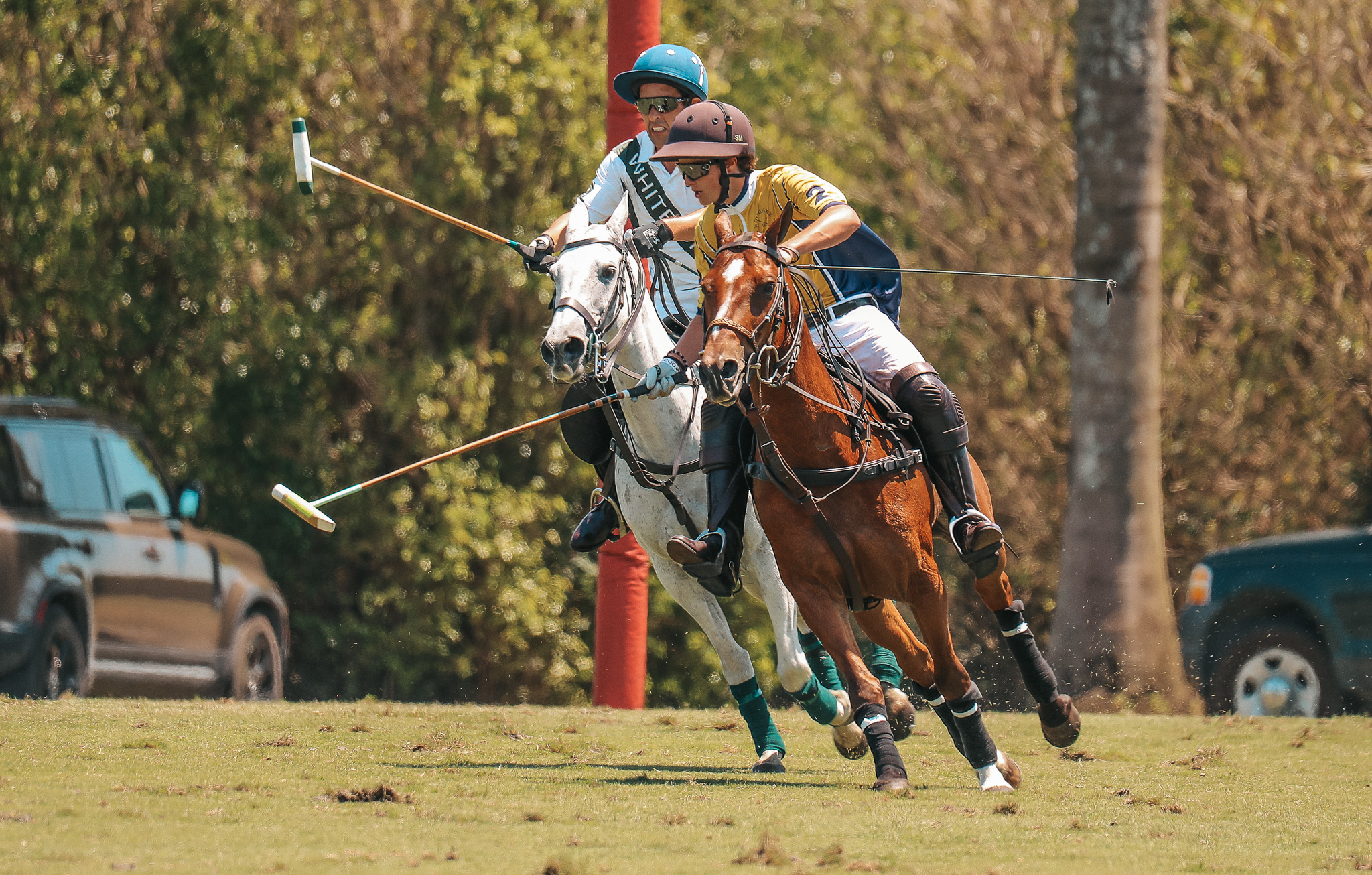 Santos Merlos looks for the ball as Chris Brandt moves in. ©ChukkerTV

The first chukker of the final started with both teams playing at a fast pace and making few fouls, although the only score in the period came on a Penalty 5 from the spot tapped in by Kris Kampsen. With both teams trying hard to score in the second chukker, the whistle sounded more frequently. Santos Merlos converted a Penalty 2 after White Birch fouled in front of the goal, while Kris Kampsen also scored from the penalty line to put White Birch ahead 2-1. Merlos scored on a spot hit to end the period with Woodmere ahead by one goal. 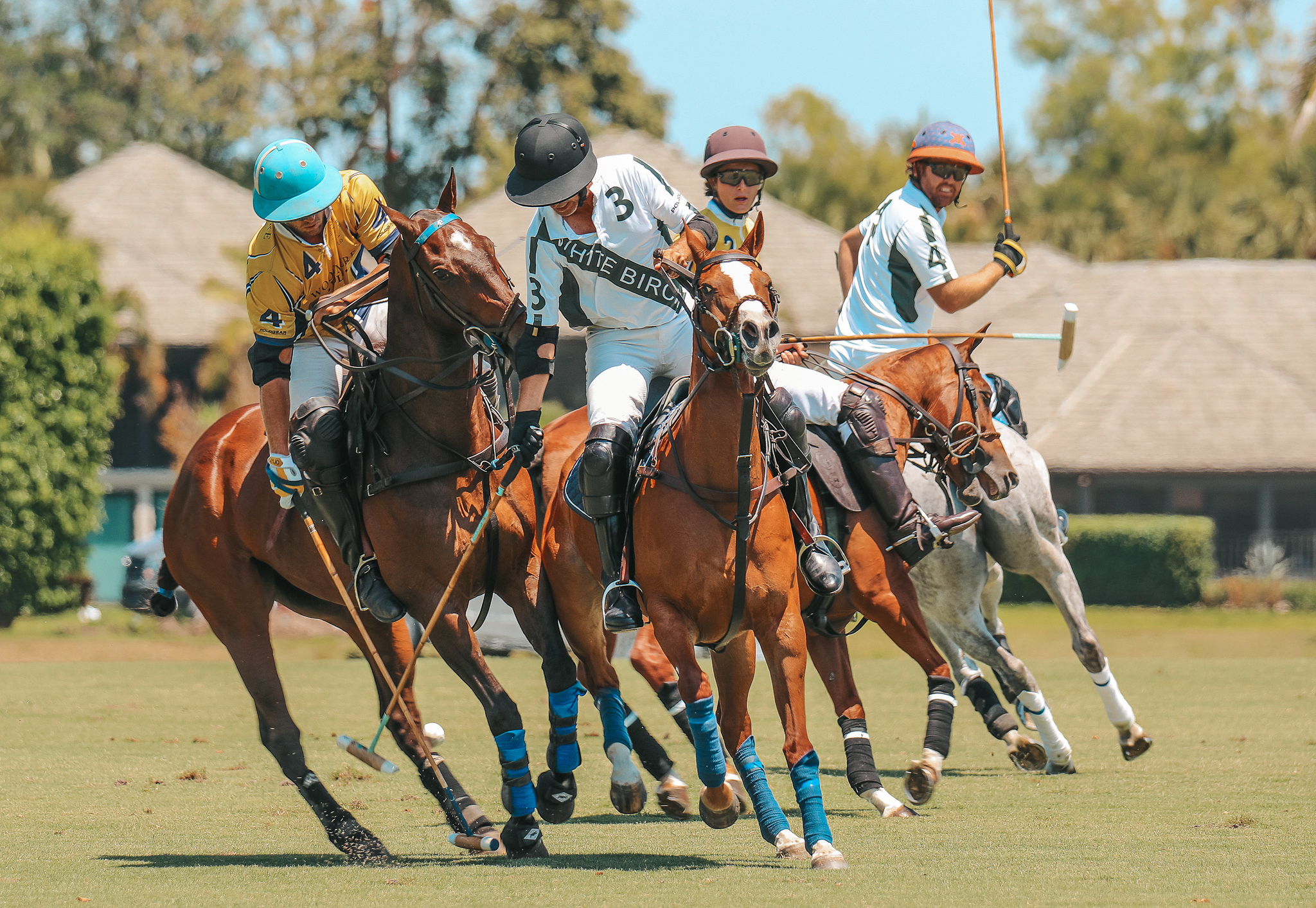 The third chukker was all about Woodmere. Not only did they succeed in keeping White Birch away from the uprights but Merlos scored three goals, one with an impressive shot from 80 yards. Henry Porter made a coast-to-coast run with 46 seconds left on the clock to end the half with Woodmere in the lead by 6-2. 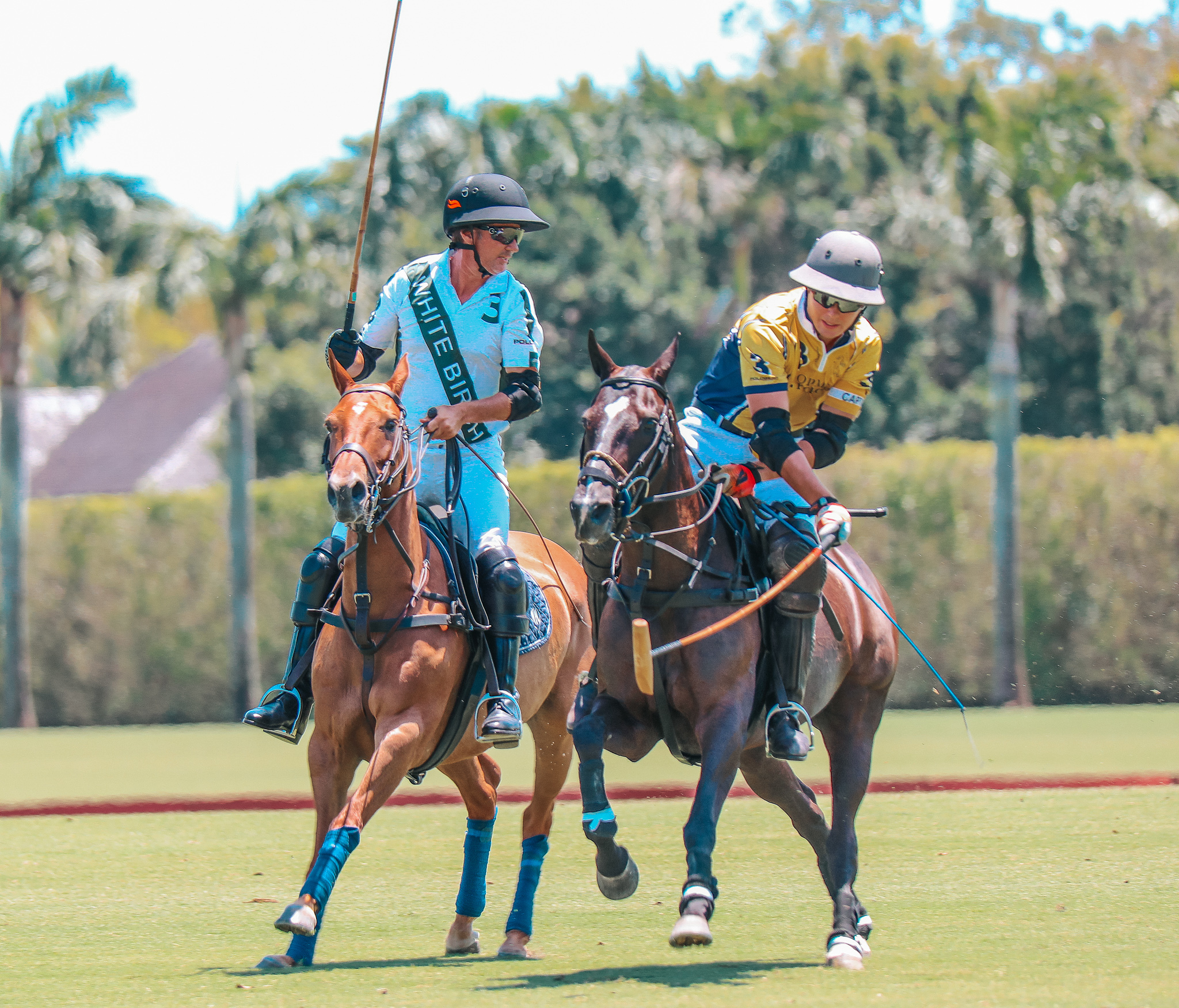 White Birch made a breathtaking comeback in the fourth chukker. Joseph Schwartz completed a play by Kampsen and Chris Brant, sending the ball through the posts for White Birch’s first goal from the field. Kampsen racked up another three goals, two on penalties, before Merlos found the uprights with 2:47 left on the clock. Kampsen made a final shot on goal to end the chukker in a 7-7 tie. 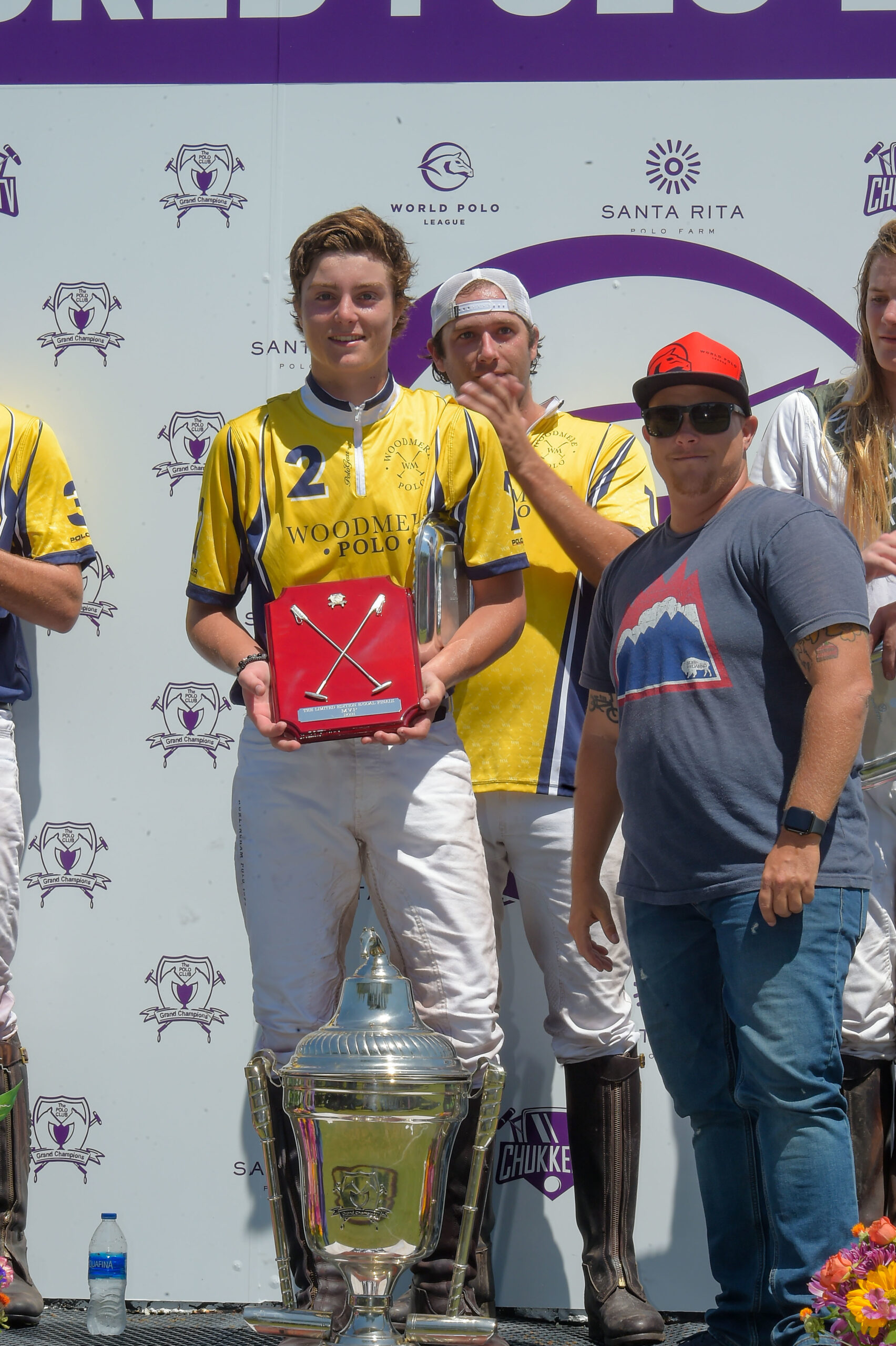 In the fifth period, Kampsen took the score up to 8 with a Penalty 2 conversion, while an unfortunate own goal from Nick Manifold served as an equalizer for Woodmere. With 26 seconds remaining, Gussie Busch put Woodmere into the lead. Less than a minute into the final chukker, Busch scored again to put Woodmere into the lead by two goals. Kampsen tied the game up again with two consecutive Penalty 2 conversions, but a final goal for Woodmere won the match at 11-10. 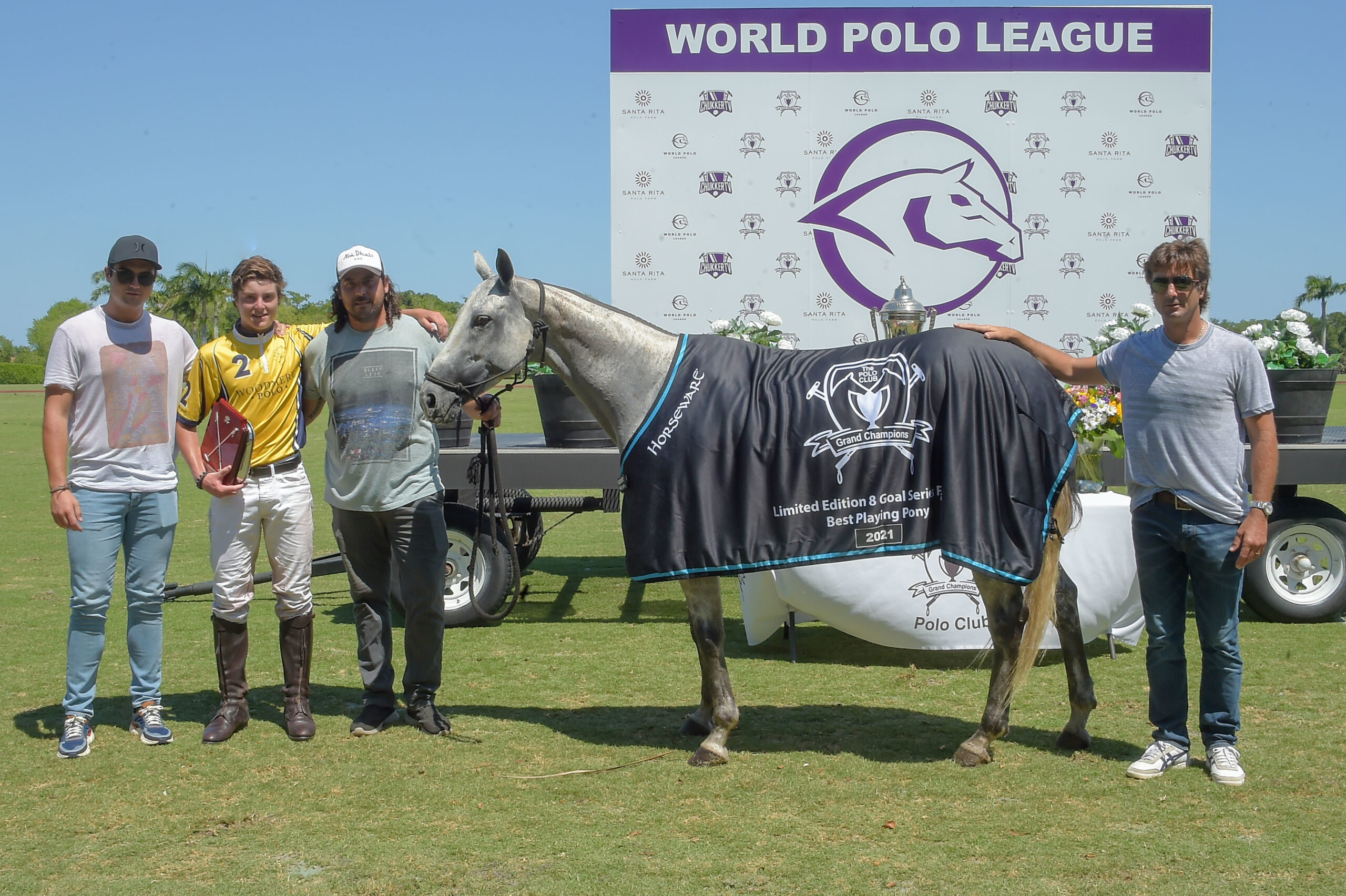 Santos Merlos was named the Most Valuable Player, while his horse Guri Amalia took the Best Playing Pony honor. 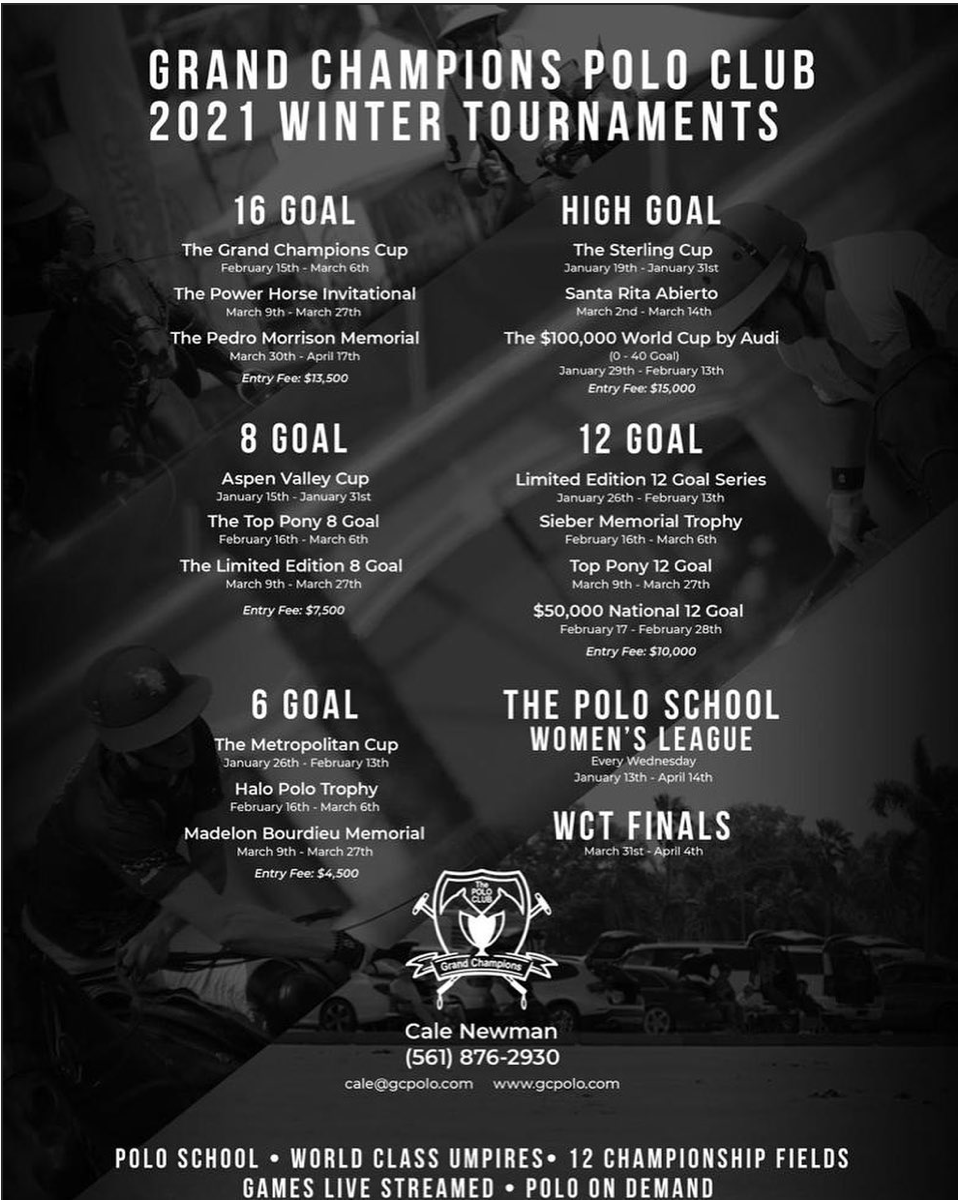 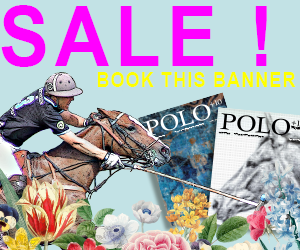