WELLINGTON, Fla., February 22, 2022—In the most exciting game of the World Polo League All-Star Challenge opening round, Audi secured the fourth and final spot for Thursday‘s semifinals.

With 6:56 left in overtime, Barto Castagnola quickly recovered from a rideoff to score the winning goal. Castagnola finished with three goals and earned Most Valuable Player honors.

The WPL Best Playing Pony was Irenito Sinforosa, played by MacDonough in the second and sixth chukkers.

The Grand Champions Best Playing Pony was Sunriver, played by Jeta Castagnola in the first and sixth chukkers. 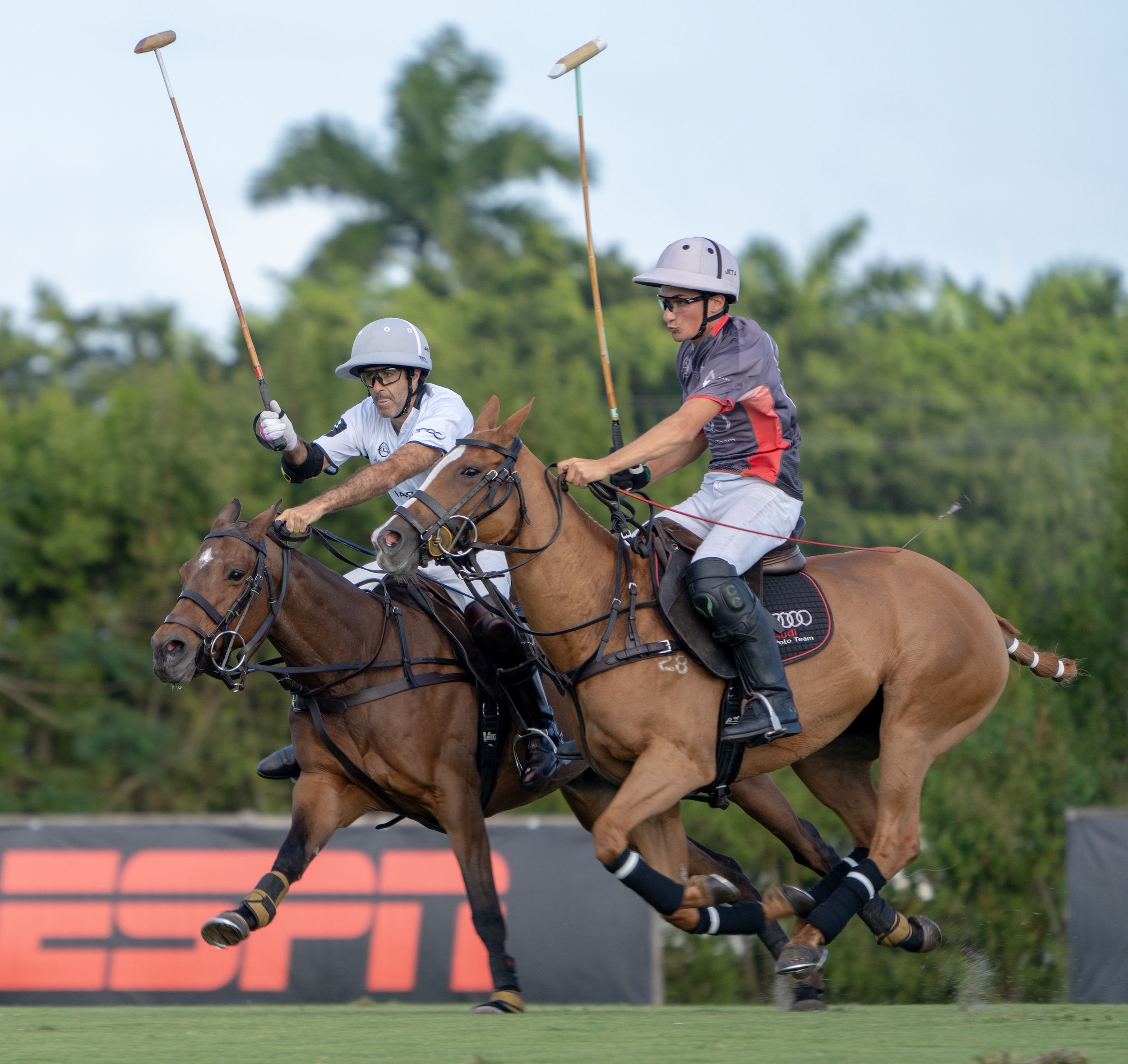 Richard Mille opened the first chukker with a 1-0 lead on handicap. Audi had two scoring opportunities early, missing a penalty conversion and having a goal nullified on a right-of-way penalty. MacDonough scored with 1:34 left for a 2-0 lead.

Nero scored early in the second chukker for a 3-0 advantage. Three unanswered goals by brothers Barto Castagnola (two goals) and Jeta Castagnola (one goal) enabled Audi to even the score at 3-3. MacDonough came back with a goal through defenders with 22 seconds left for a 4-3 lead.

With Richard Mille controlling 80 percent of the throw-ins, Richard Mille outscored Audi, 2-1, in the third chukker for a 6-4 halftime lead.

Ganzi scored with 5:27 left to give Richard Mille a 7-4 advantage in the fourth chukker but the lead was shortlived. Three unanswered goals including Jeta Castagnola‘s goal with five seconds enabled Audi to tie the game 7-7 at the end of the chukker. 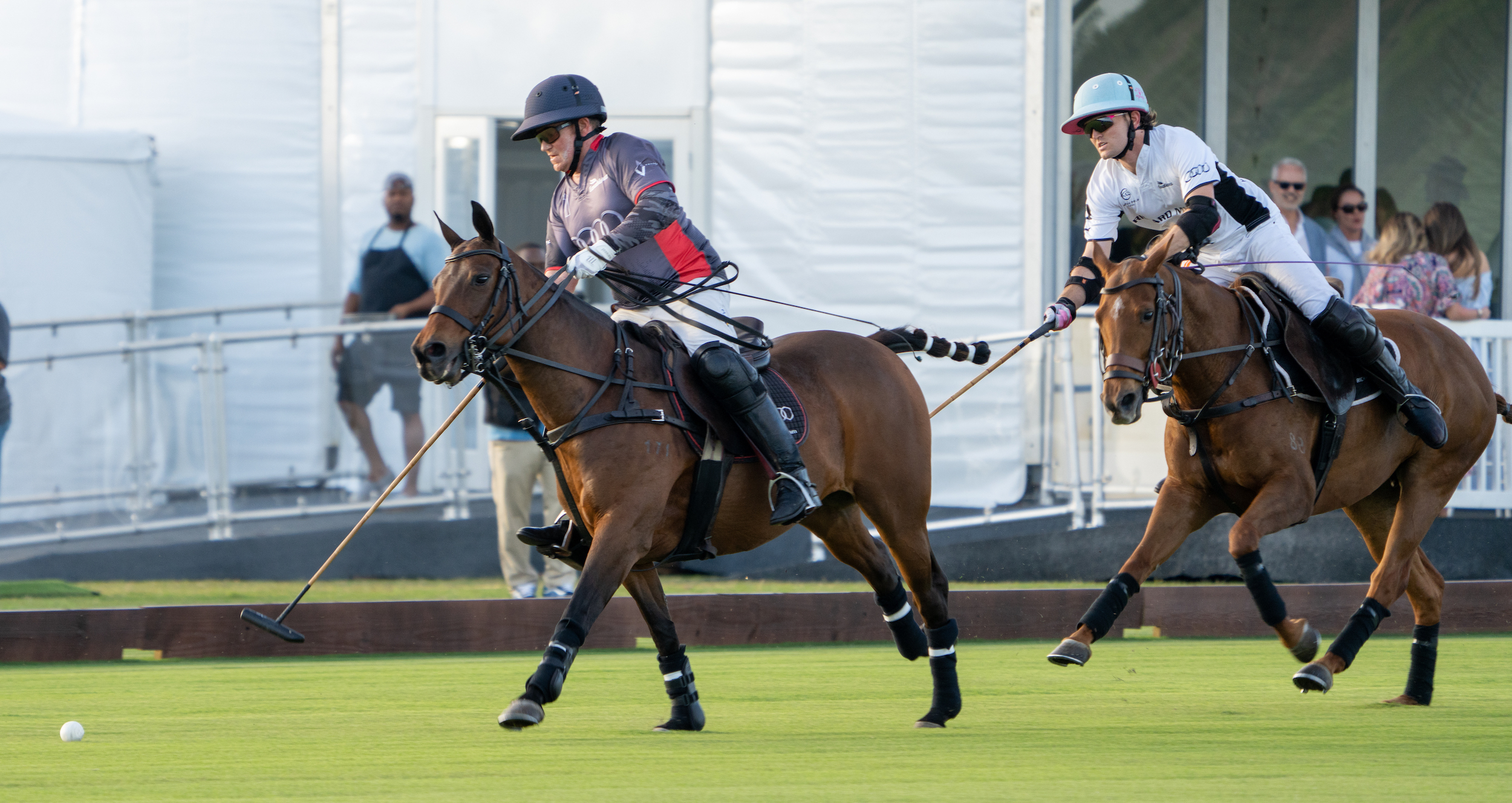 Audi‘s defense was relentless in the second half frustrating Richard Mille‘s offensive attack. By the end of the fifth chukker, Audi had ten knock-ins.

Audi and Richard Mille exchanged goals in the fifth chukker, the first by Marc Ganzi with 6:43 left for an 8-7 lead and the other by Nero with 2:35 remaining to end another chukker tied, 8-8.

The sixth chukker continued the defensive battle with great defensive goal stops and missed scoring opportunities by both teams. Jeta Castagnola opened the chukker with a 40-yard penalty conversion at the 7:22 mark for a 9-8 lead.

Audi saw its hopes of winning in regulation end when Grant Ganzi backhanded the ball which MacDonough then turned quickly to retrieve and put through the goal posts with five seconds remaining to send the game into overtime at 9-9.

Audi got balanced scoring from its lineup. In addition to Barto Castagnola‘s three goals, Jeta Castagnola scored a team-high four goals, Ganzi had two goals and De Narvaez added one. 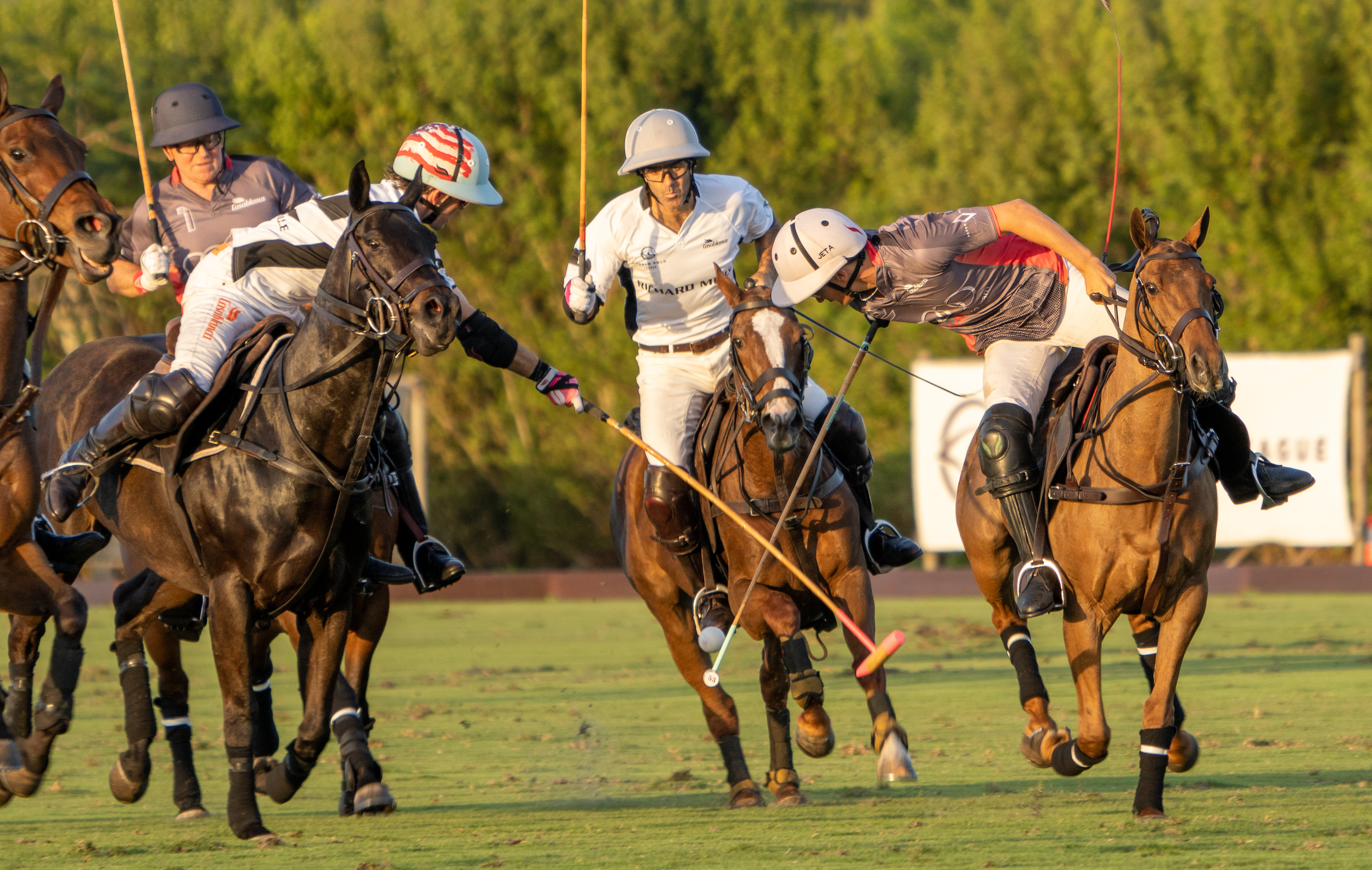 It was Jeta Castagnola‘s second game of the day. Earlier, he substituted for an injured Francisco Elizalde in the La Fe lineup and scored a team-high four goals in their 13-11 loss to Pilot in the C.V. Whitney Cup at International Polo Club.

Richard Mille‘s two 10-goalers combined for seven goals. Nero had a team-high four goals and MacDonough had three. Ganzi had one. The team picked up one goal on handicap.

The World Polo League, now in its fourth year, is the only 26-goal polo played outside of Argentina. It has attracted a large international field from around the world. 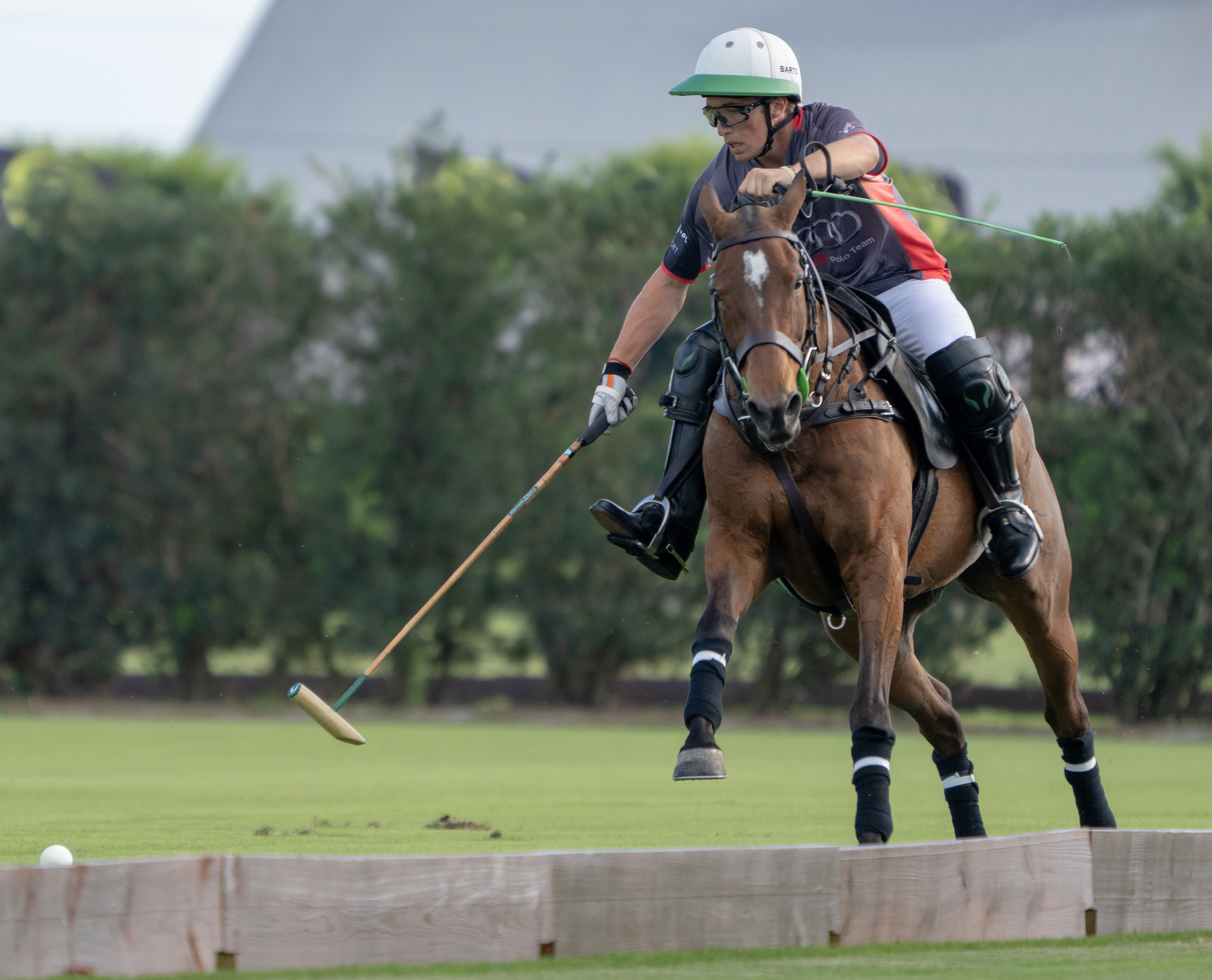 The world-class league will run through April 16. The World Polo League is preserving the highest level of polo and its rich tradition in the U.S. The WPL has its own set of simpler fan-friendly rules to improve the flow of the game and world-class umpires.

Grand Champions, the nation‘s largest polo club, celebrating its 15th anniversary, is coming off its most successful fall season. Club officials hope to build off that success when it hosts 23 tournaments from January through April. 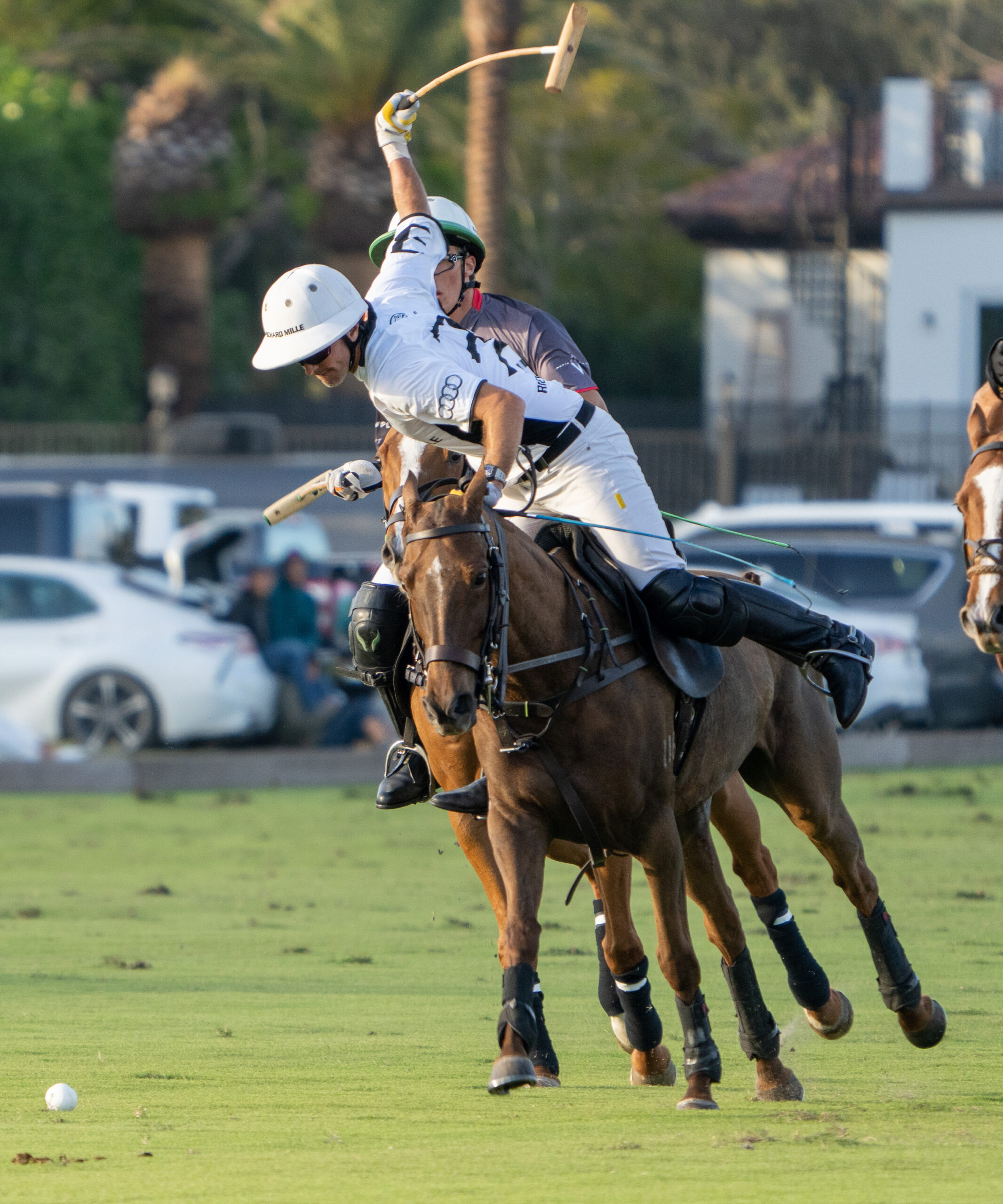 The 12-goal league is currently underway with the Sieber Memorial Trophy, the $50,000 National 12-Goal which gets under way this week and Mar. 8-26 Top Pony 12-Goal. 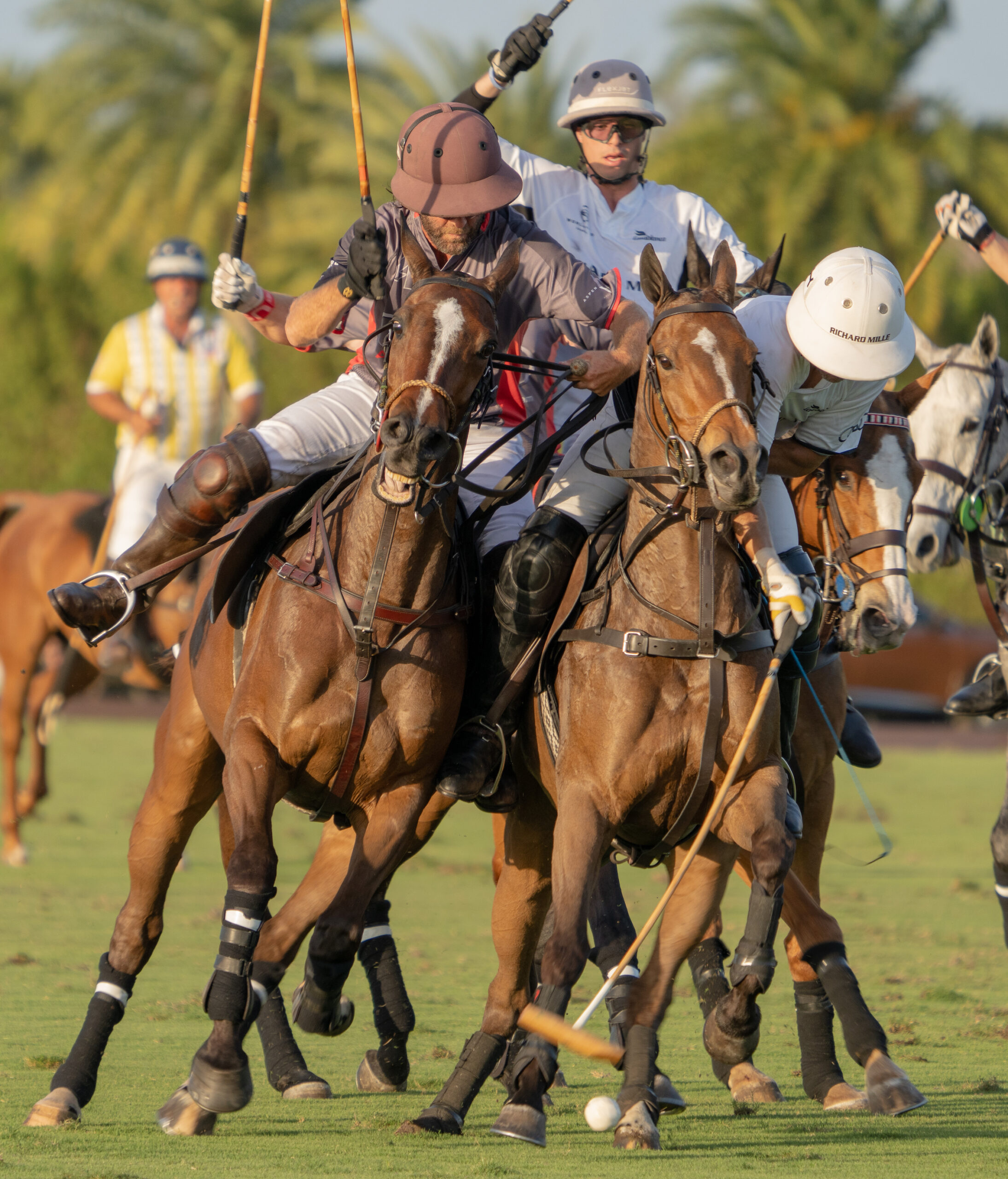 There is also the Polo School Grand Champions Women‘s League, co-founded by Melissa Ganzi and Alina Carta, for all ages and playing ability held Wednesdays at 10 a.m. at Santa Rita Polo Farm. 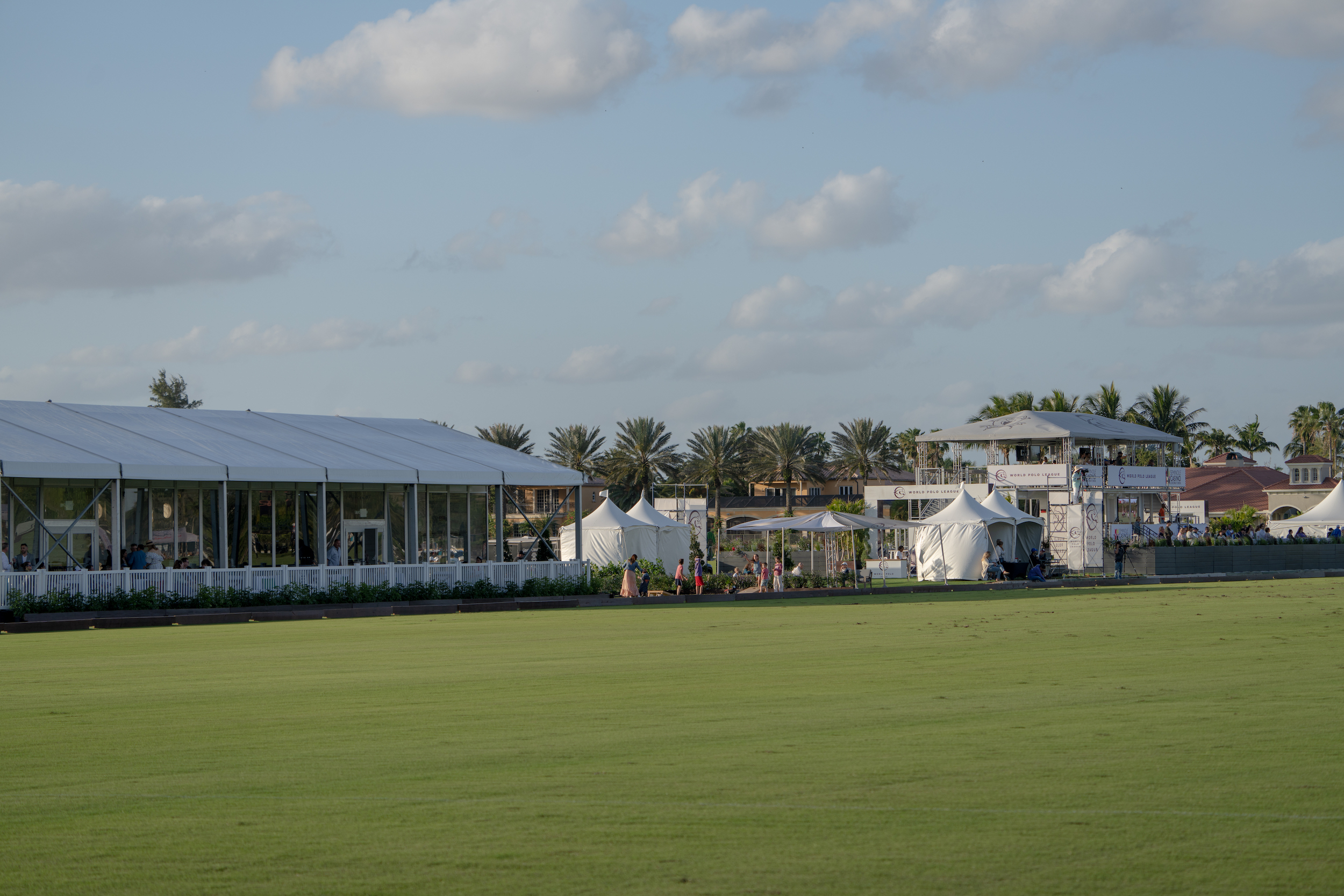 The Polo School, now located at the former Pony Express facility, operates in Wellington January through May and September through November. For more information on the Fall Leagues or Polo School contact Director of Operations Juan Bollini at  561-346-1099 or General Manager Cale Newman at 561-876-2930.

Grand Champions Polo Club caters to men, women and youth polo players at all levels. Its‘ expert staff can customize a complete playing experience including horses, pros and certified umpires in addition to lessons and practice sessions as part of its‘ Polo On Demand program, the only polo club in the U.S. to offer the unique program. 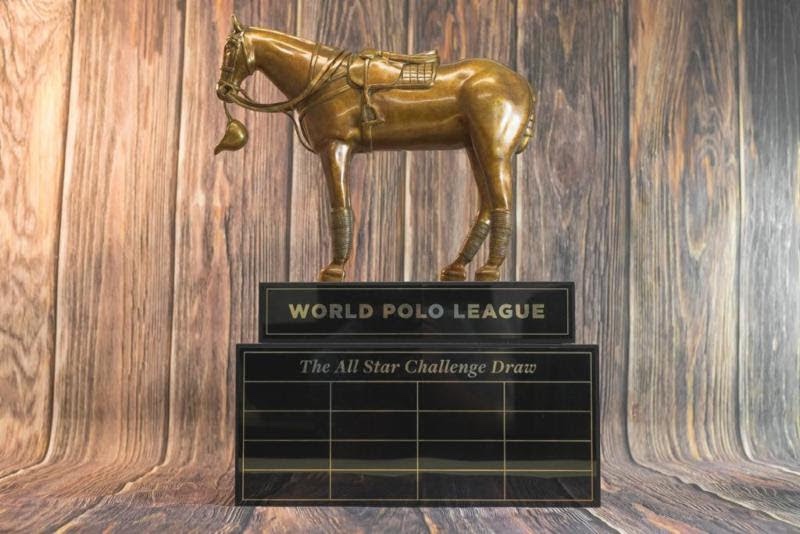 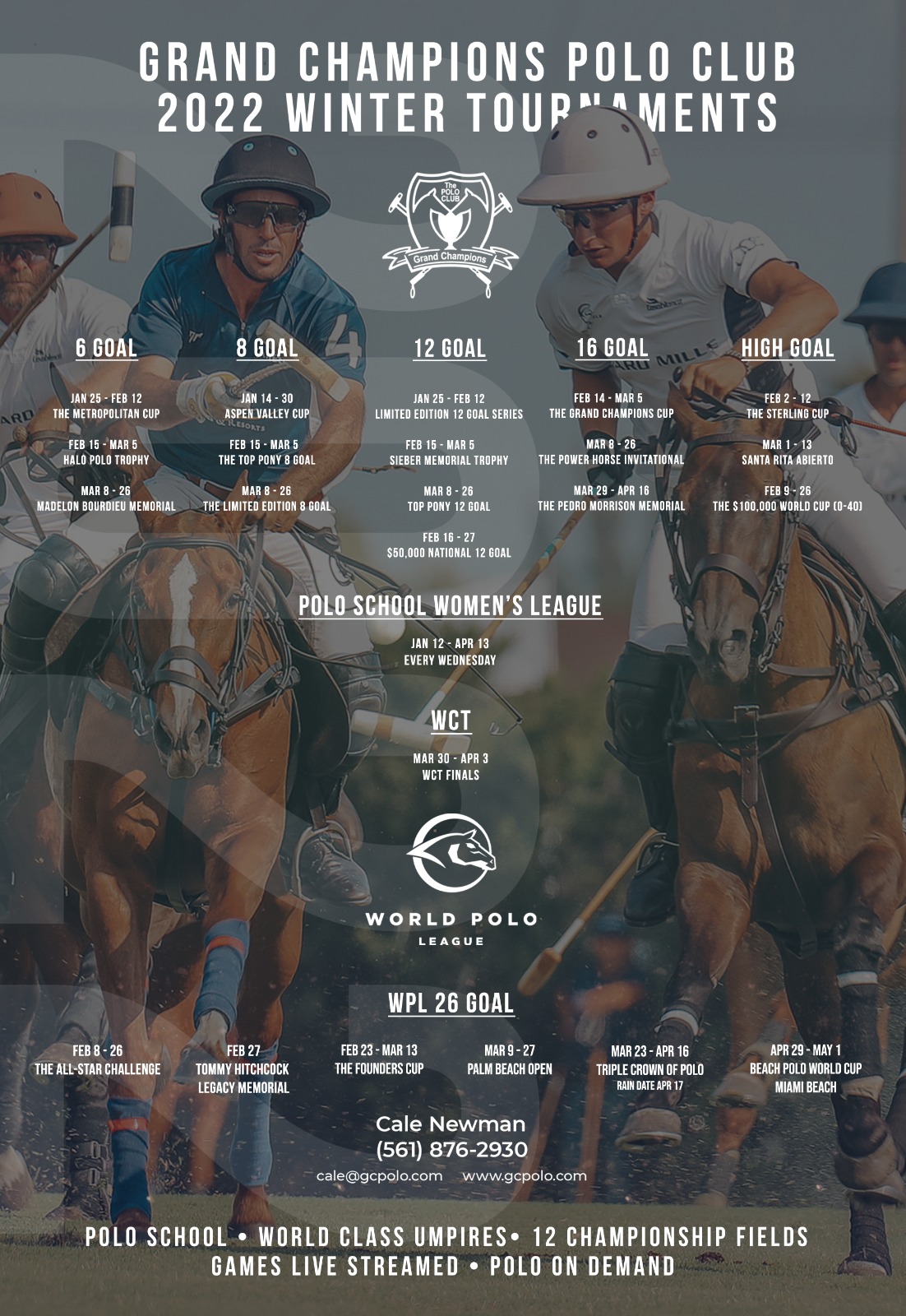